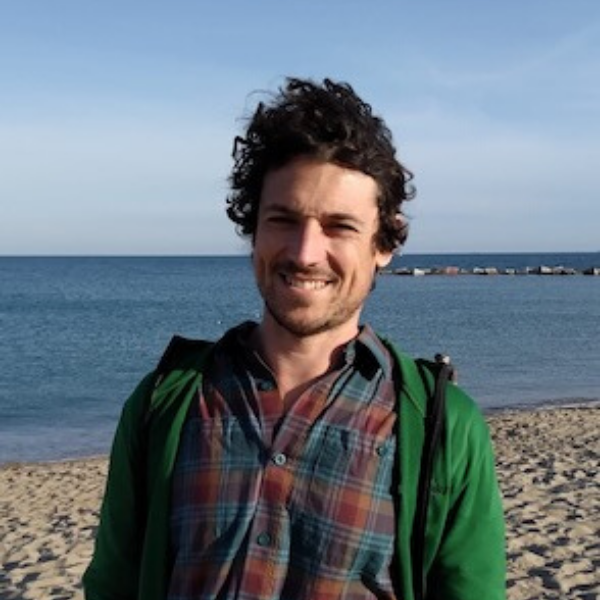 Mike is the Executive Director of our recently launched European office, based in his new home of Barcelona. Originally from Canada, where he studied media and communications, Mike has lived in several places throughout the world. His connection with the natural world has become increasingly intimate as time has gone on. Over nine years ago, Mike moved from the mountains of British Columbia to the beaches of New Zealand’s South Island. There, he worked as a Dive Master, a Kayak and Ecotour Guide, and a Biodiversity Ranger for the Department of Conservation in New Zealand.

In March of last year, extremely heavy rains created an ecological disaster in that isolated part of New Zealand where Mike had been living for five years. Out of love for his home and the natural environment around him, Mike stood up for what he believed in and, along with some incredible people, sparked the largest volunteer movement in the country since the Christchurch earthquake.

Mike was part of the team who founded Trash Advisor NZ, which does great things in his former community. He also began his own organization called Coast Wize, and, while in the Philippines, Mike collaborated with an environmental organization and some enthusiastic locals on the island of Boracay, before relocating to Barcelona.

His love for the natural environment, and most notably our oceans, has inspired him to focus on the dire situation the Mediterranean Sea is currently in. Choosing to join the Plastic Oceans team after much groundwork under Coast Wize, Mike will be working with local NGO’s and schools to help raise awareness, turn the tide, and save the Med.

More on Mike and Volunteers Helping Clean Up in New Zealand.