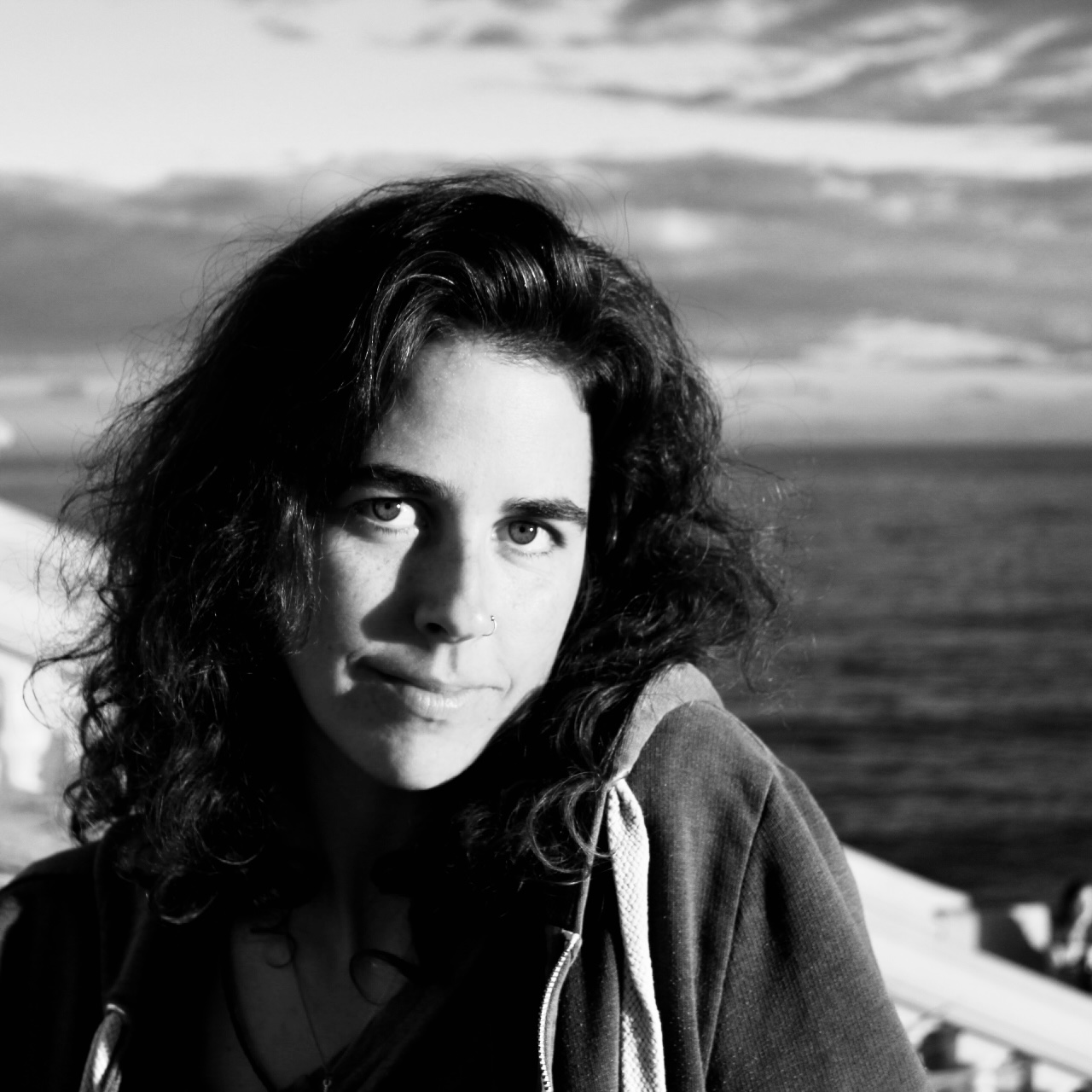 Andrea joins our team as the Regional Director of the European branch. Born and raised in Colombia,  she studied architecture and photography. She worked for many years as a photographer traveling around the world but her commitment to the environment and her love for nature have led her to work on topics related to sustainability and conservation. Living in Bali, India and traveling through Asia for 1 year made her realize that the oceans and nature are being greatly affected by our bad consumption habits and by the lack of education, so when she settled in Barcelona 3 years ago, she decided to start an NGO called Pure Clean Earth that focused on environmental education through public actions, in companies and schools. Pure Clean Earth then became Plastic Oceans Europe and Andrea joined them as Communications Manager. However, she had to retire for a few months due to personal issues and now she has returned to occupy the position as Regional Director and thus carry out all the projects, events and actions necessary to raise awareness and protect the oceans.

She is the mother of a 6-year-old boy and her education is based on the teachings of nature, caring for the environment and empathy. Her favorite places in the world are the sea and the mountains and the animals are a source of inspiration for the commitment she has with her work. She also has two family businesses in Colombia of natural products whose main focus is environmental and social sustainability and also collaborates with an NGO located near Barcelona called Edmaktub that is dedicated to the study of cetaceans and the research and conservation of the Fin Whale on the Catalan coast.

Andrea’s goal in life is to generate balance and circularity between humans and nature through education and actions.