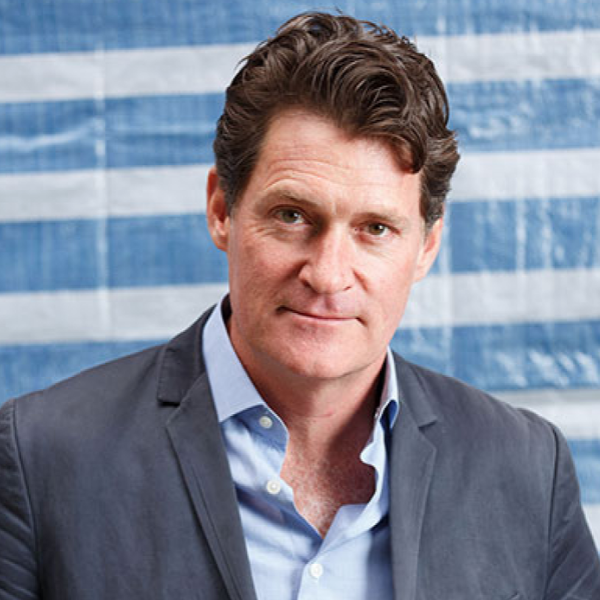 Craig is an award-winning journalist, filmmaker, television presenter and public speaker. He is the founder of Leeson Media International and Ocean Vista Films and Chairman of the I Shot Hong Kong Film Festival. He is also the Asia correspondent for the Seven Network and an international correspondent for global network, Al Jazeera English.

He began his career as a newspaper journalist before moving to television as a news correspondent and anchor. Craig has worked with major global broadcasters including the BBC, CNN, Bloomberg, PBS and Australia’s ABC.

Craig is also a qualified surf life saver, an advanced scuba diver and a private pilot.