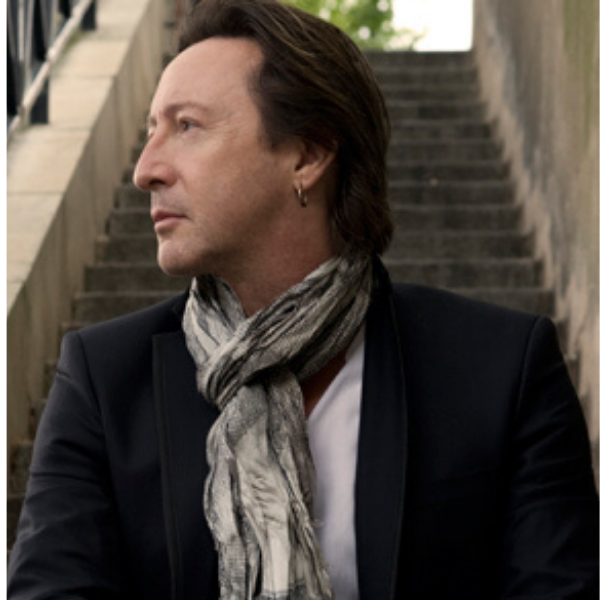 Julian Lennon has always felt that he has observed life differently, perhaps because his path through life has been so unusual. Nothing could be more apparent, as he reveals to the viewer his keen eye for composition and his gift for capturing an intimate moment.

Encouraged by the success of his first-ever exhibition of fine-art photography, Timeless, which took place in New York City in 2010, Julian seeks to depict his personal journey as an artist in the midst of unique life experiences.

Though primarily known as a singer-songwriter, musician and producer, Julian has grown to encompass many talents, including those of documentary film producer, philanthropist and, as of late, fine-art photographer.

He has found a diverse base of fans around the world, engaged by both his world-view and artistic output.