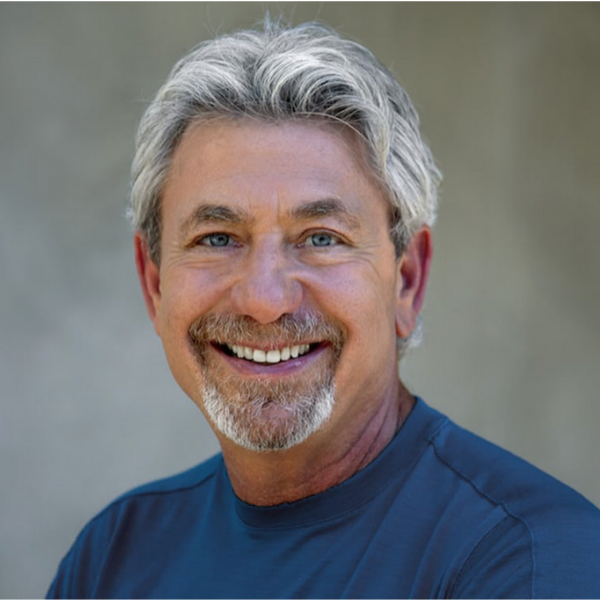 As the only filmmaker in the world who has been shooting time-lapse style 24/7, for over four decades, Schwartzberg is a visual artist breaking barriers, connecting with audiences, and telling stories that celebrate life and reveal the mysteries and wisdom of nature, people and places.

Louie is credited by many with pioneering the contemporary stock footage industry by founding Energy Film Library, a global company, which was acquired by Getty Images in 1997.

His recent theatrical releases include the 3D IMAX film Mysteries of the Unseen World with National Geographic, narrated by Forest Whitaker, and Wings of Life, a feature-length documentary for Disneynature, narrated by Meryl Streep.

Schwartzberg’s “Mysteries” film is a journey into invisible worlds that are too slow, too fast, too small and too vast for the human eye to see. In partnership with the National Science Foundation, Lockheed Martin, and Siemens, this film opened nationwide in the fall of 2013 to rave reviews from audiences and experts alike.

Using time-lapse, high-speed and macro cinematography, Schwartzberg offers audiences an intimate and unprecedented high-definition glimpse into the hidden world of butterflies, hummingbirds, bats and bees in his Wings of Life film, including their precarious relationship these pollinators have with flowers – a third of the world’s food supply depends on these increasingly threatened species.

Wings of Life is now available on Blu-ray and DVD through Amazon and On-Demand through Netflix. This extraordinary film has won numerous kudos including Best Theatrical Program at the Jackson Hole Science Media Awards, the Best Cinematography Award at the Ocean Film Festival, and Wild Talk Africa’s Roscar Award.

In addition to his feature films, Schwartzberg also curates Moving Art™, the world’s first collection of 2D and 3D moving images created as fine art for digital screens, from nature to cityscapes to visual effects. Designed to inspire, educate and perhaps even evolve our perspective on the world, Moving Art™ is now available on IPTV devices such as Roku, mobile devices via the iOS and Android platforms, and as an original series on Netflix – the first 4K content to appear on that channel.

Several Moving Art™ film shorts have gone viral – including the hits Gratitude and Beauty of Pollination with over 44 Million Youtube views – which have spawned successful related projects such as books (Hay House, Sterling) and webinar series (MentorsChannel, John Templeton Foundation). Custom 4K resolution Moving Art™ pieces created by Schwartzberg can also be found in high-end hospitality venues around the world.

Schwartzberg is distinguished as an artist and a pioneer who transformed 35mm time-lapse photography into an arresting art form made available for the first time to feature films and other content platforms. His stunning nature, aerial and slice-of-life imagery has transformed films by such directors as Steven Spielberg, Oliver Stone, Francis Ford Coppola, Paul Haggis and Ridley Scott, including American Beauty, The Bourne Ultimatum, Crash, Erin Brockovich, E.T., Independence Day, Jerry Maguire, Koyaanisqatsi, Men in Black, Twister and countless others.

As the founder of BlackLight Films, Schwartzberg brought us projects like America’s Heart & Soul, for Walt Disney Pictures, the America!, 26-episode half-hour series for The Hallmark Channel; and the one-hour Chasing the Light documentary that aired on PBS and numerous other channels.

A coveted speaker worldwide for inspirational corporate and nonprofit audiences, Schwartzberg is also active in the TED community. Videos of two of his most recent TEDx talks are regularly cited among the top-watched TEDx talks of all time. An MFA film school graduate of UCLA, he both chaired and served as Executive Director of the Action! Vote Coalition and served on the board of the Earth Communications Office and the Environmental Media Association. He is a member of both the Directors Guild of America and the Academy of Motion Arts and Sciences.

Over his long trailblazing career, Schwartzberg has earned myriad awards and honors including two Clio Awards for Best Environmental PSAs, an Emmy nomination for Best Cinematography (Oceans of Air on the Discovery Channel), a Truly Moving Picture Award from the Heartland Film Festival (America’s Heart & Soul) and Best Film–Inspiration at the Ocean Film Festival (Gratitude). He was recognized as one of the “Top 70 Cinematographers” for the On Film Kodak Salute Series. Schwartzberg was also recently honored and humbled to receive the NAAPC Pollinator Protector award.

For Schwartzberg, the greatest satisfaction is creating works that can have a positive effect on the future of the planet.

“I hope my films inspire and open people’s hearts. Beauty is nature’s tool for survival – you protect what you love. If I can move enough people on an emotional level, I hope we can achieve the shift in consciousness we need to sustain and celebrate life.”