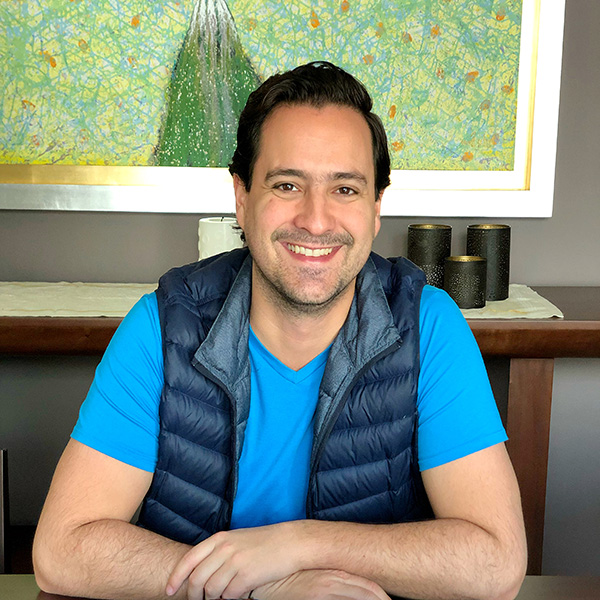 Originating from Monterrey, Mexico, his first plunge into the world of social causes came during college, when he volunteered for a program that taught moral and ethics to at-risk kids – a role he held for two years.

After college he joined the organization Villas ABP, a non-profit focused on giving safe spaces for children and pre-teens in dangerous neighborhoods. He served as Director of External Communications helping form the department and updating them to the current communication models.

Sal then left for Barcelona to study a specialty in Public Relations and Event Planning. It was there that he had his first peek into the environmental scene. While working with tourists in a hostel, observing the recycling programs in the European Union, and the efficient public transportation system, he began to ponder the level of consumerism most people (including himself) live with, and resolved to make some changes.

In 2018 he was part of the team that built up the non-profit Pure Clean Earth, where he served is Director of Communications for this organization dedicated to environmental activism across Spain and England.