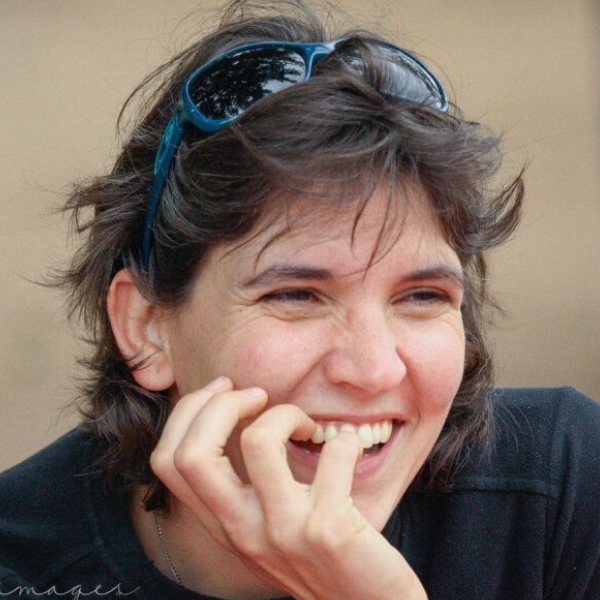 Sarah Ferguson is the founder of Breathe Conservation, an international a nonprofit organization that believes in a plastic-free ocean and aims to eliminate disposable plastic.

Sarah is passionate about the ocean and works tirelessly to safeguard it for future generations to enjoy and appreciate responsibly. Since 2012, she has been competing in and pioneering ocean swims in and around South Africa, and internationally, to raise awareness about single-use plastic pollution.

In March of 2019, she teamed up with Plastic Oceans International on their Swim Against Plastic campaign, which saw Sarah set a new world record, as she became the first human ever to swim around Easter Island (Rapa Nui). She swam nonstop for over 19 hours, a feat she took on to raise awareness about plastic pollution.

She is also a physiotherapist who runs a private practice at a multi-disciplinary center in Durban North, South Africa, a motivational speaker and pilates instructor.

Sarah is a retired national swimmer for South Africa and former swim coach.