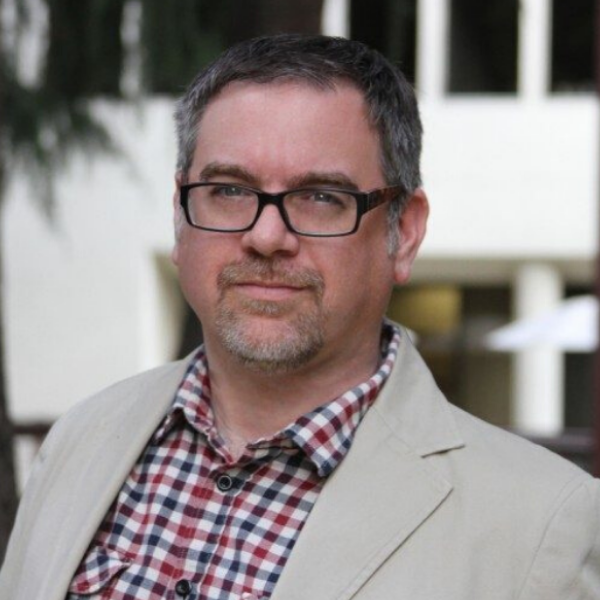 He has been in the marketing and communications fields for over 25 years and has worked in a variety of industries, from hospitality and  entertainment, to nonprofits, broadcasting, events and the fast-paced landscape of Silicon Valley’s tech world. Tod has previously served as Executive Director of the Detroit Docs International Film Festival and  he currently sits on the board of The Social Forestry Project, in Detroit, Michigan; and on the board of the Next Echo Foundation, a Los Angeles-based nonprofit that advocates for providing a voice and platform for the underserved creative community.