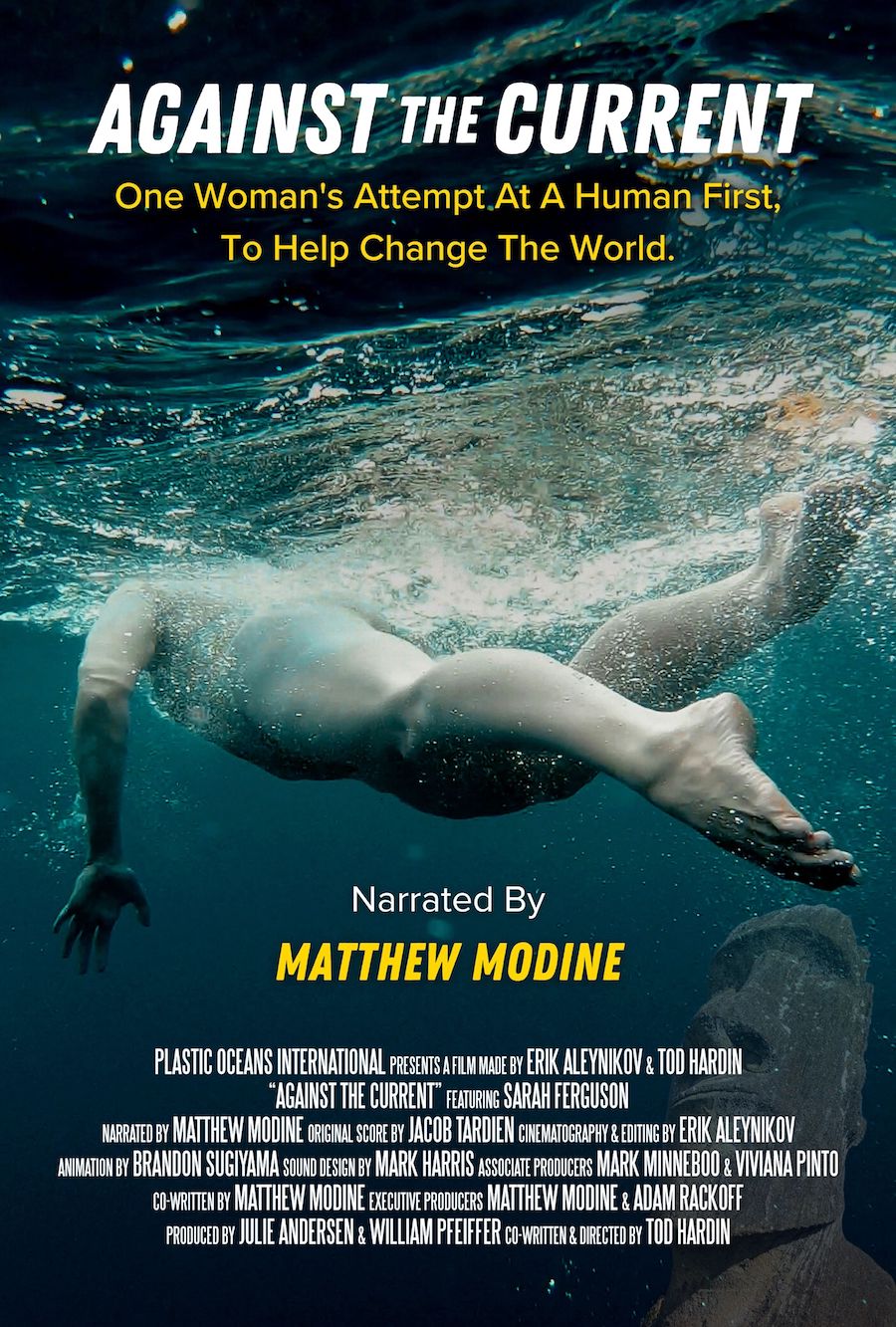 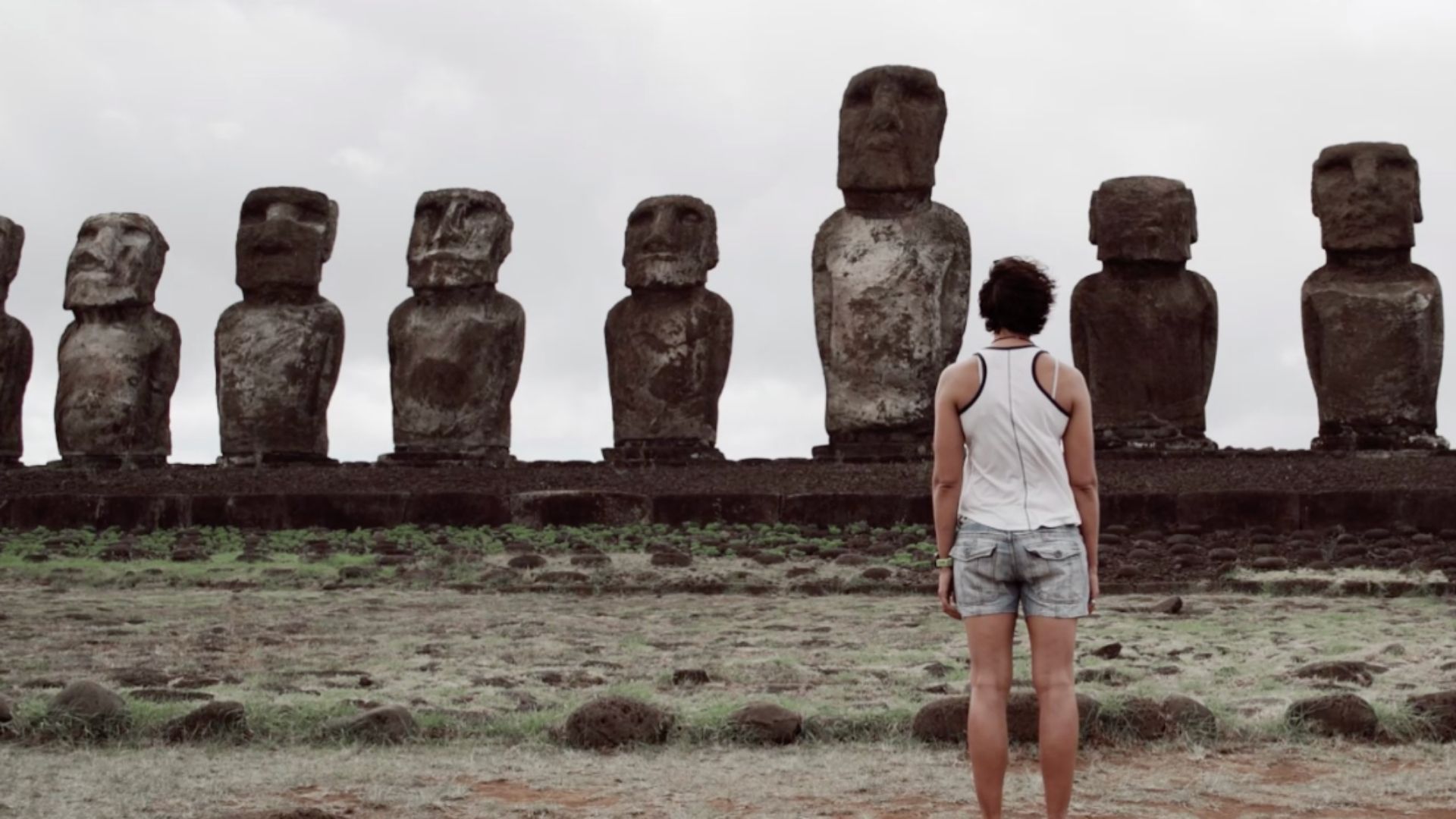 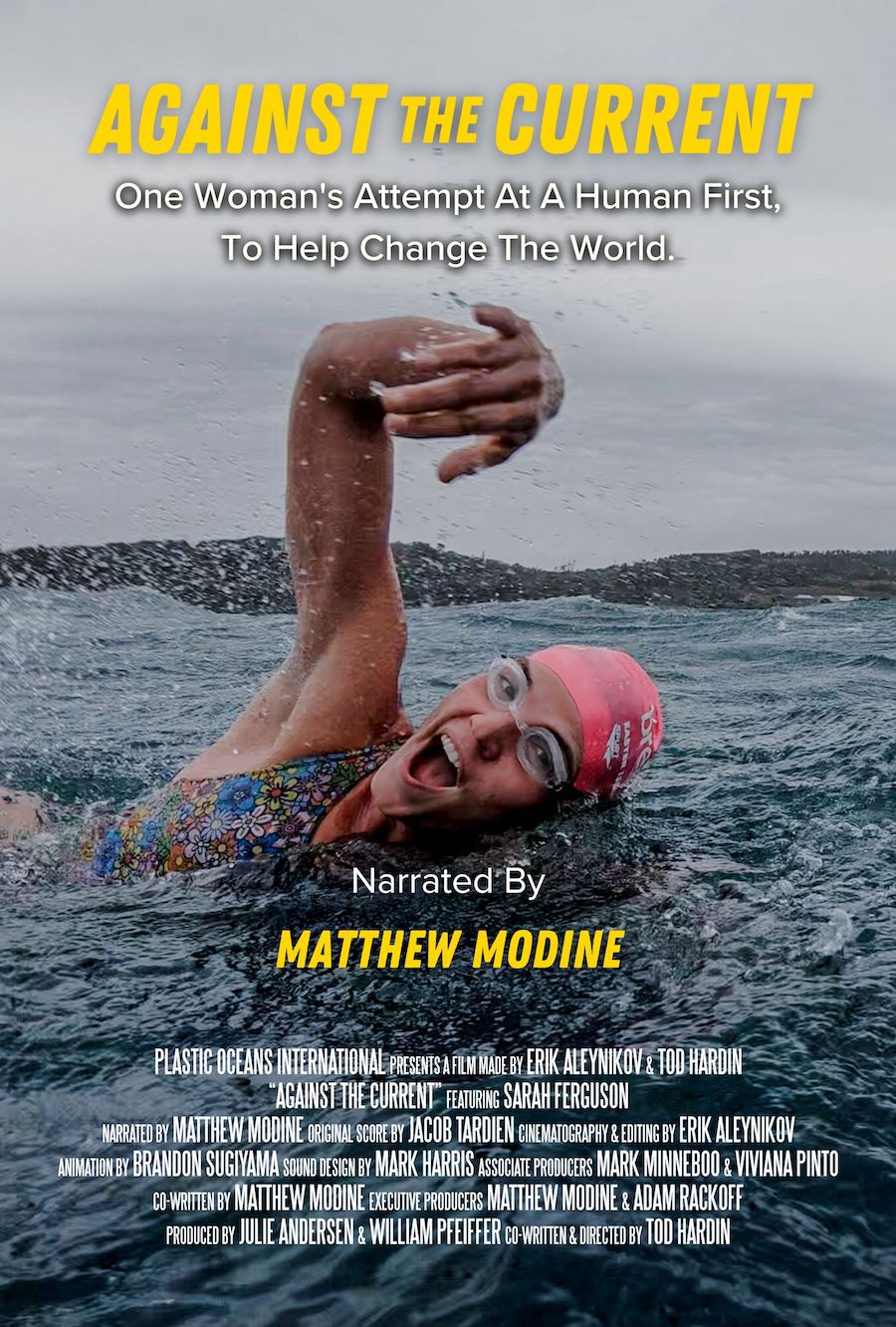 One Woman’s Attempt At A Human First, To Help Change The World.

Against the Current is a feature-length documentary that chronicles the journey of South African endurance swimmer Sarah Ferguson, as she attempts to become the first person ever to swim around Easter Island (Rapa Nui) non-stop. It tells the story of a global team united, not only in trying to make Sarah’s 40-mile challenge a success, but also in using it to raise awareness about the issue of plastic pollution. Without being able to touch a boat or another person, her daunting swim was estimated to take up to 32 hours to complete, through strong currents, large waves, powerful winds and other hurdles along the way. Against the Current is now screening at film festivals.

Cinematography and Editing by Erik Aleynikov

TOPICS ADDRESSED IN AGAINST THE CURRENT 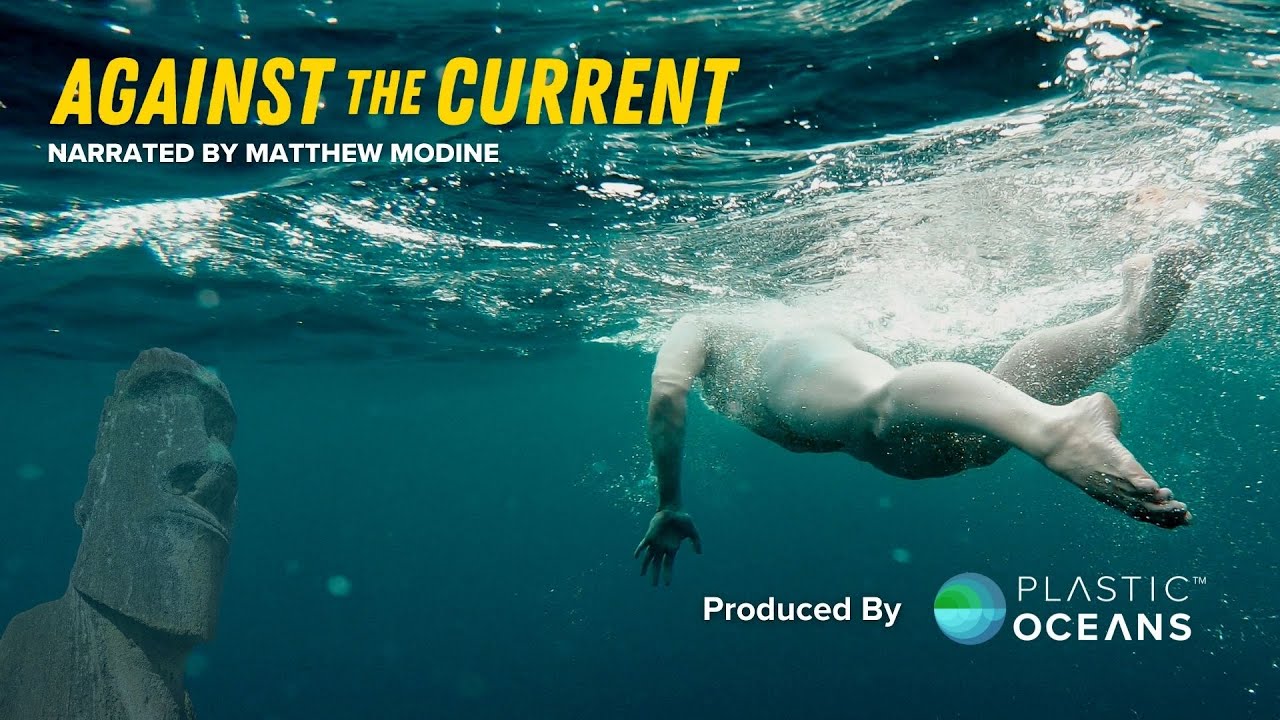 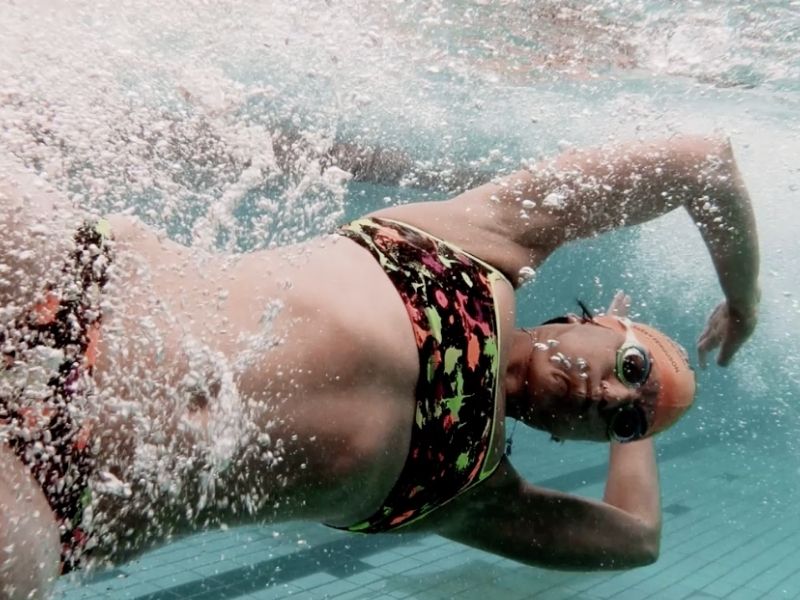 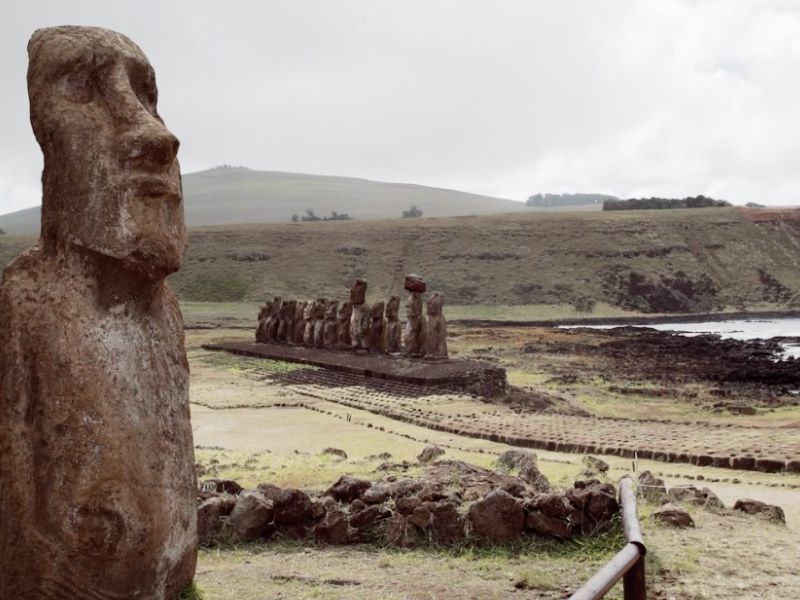 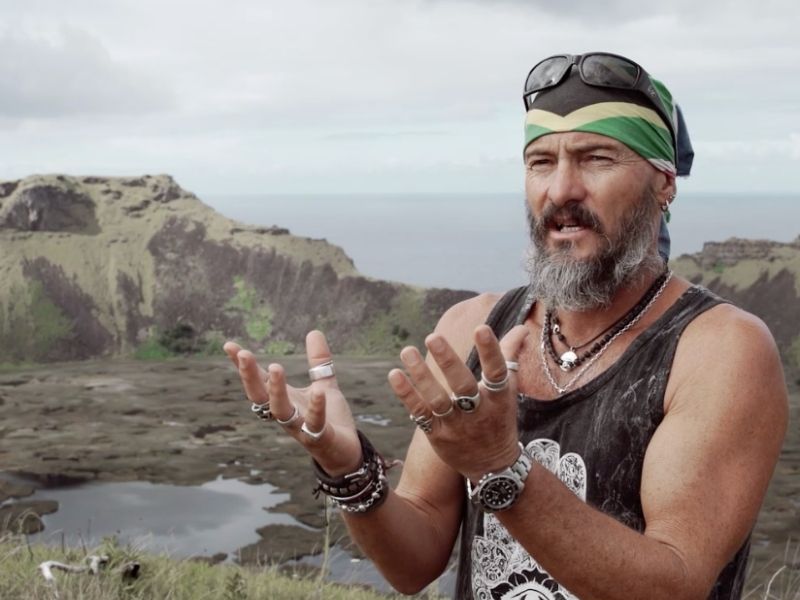