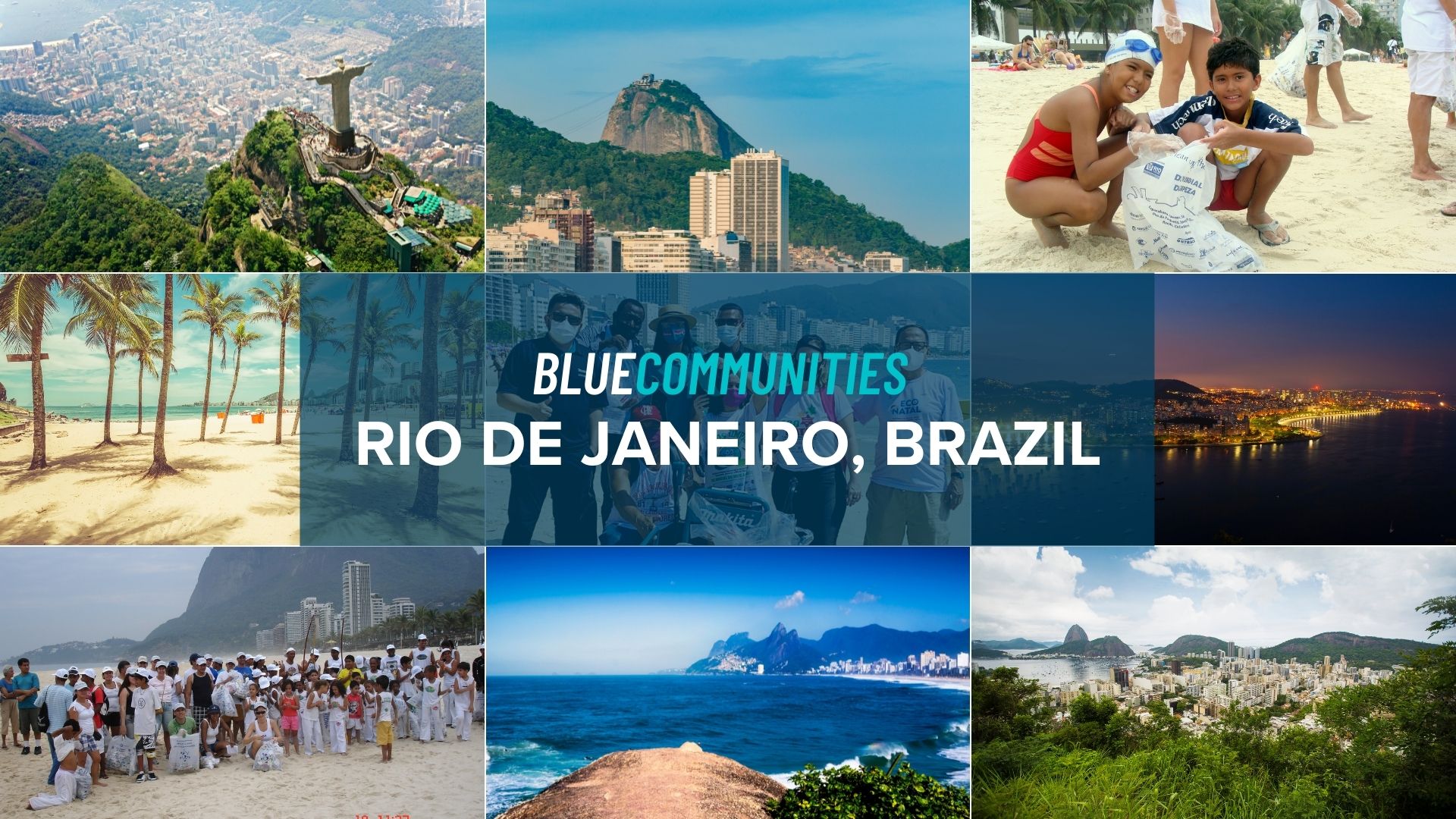 MAKING A DIFFERENCE IN SOUTH AMERICA

Rio de Janeiro is a city located on the southeastern coast of Brazil, it was founded on January 1, 1502, by Portuguese sailors. It has more than 7 million inhabitants who are known as “Cariocas”. The city has a spectacular geography, which combines white sand beaches with jungle-covered mountains.
Amongst its greatest sites are the “Pan de Azucar” (a granite top with cable cars that go up to its top), the statue of Christ the Redeemer (one of the seven wonders of the world), the traditional carnival and the beaches of Copacabana, Ipanema and Barra de la Tijuca.

Unfortunately the city also has great environmental challenges, including the contamination of the city’s waters. That made world news when, at the 2016 Olympic Games, aquatic athletes drew attention to the heavy pollution of Guanabara Bay and other sites. 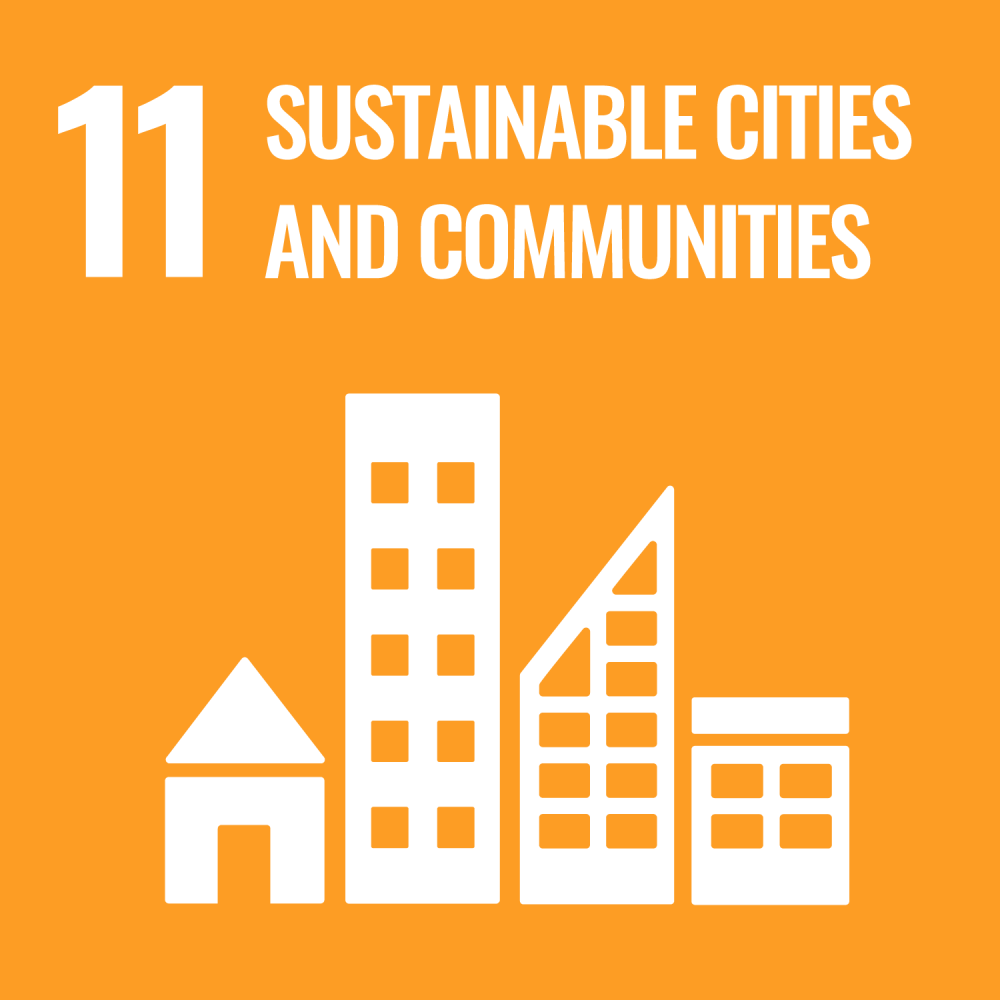 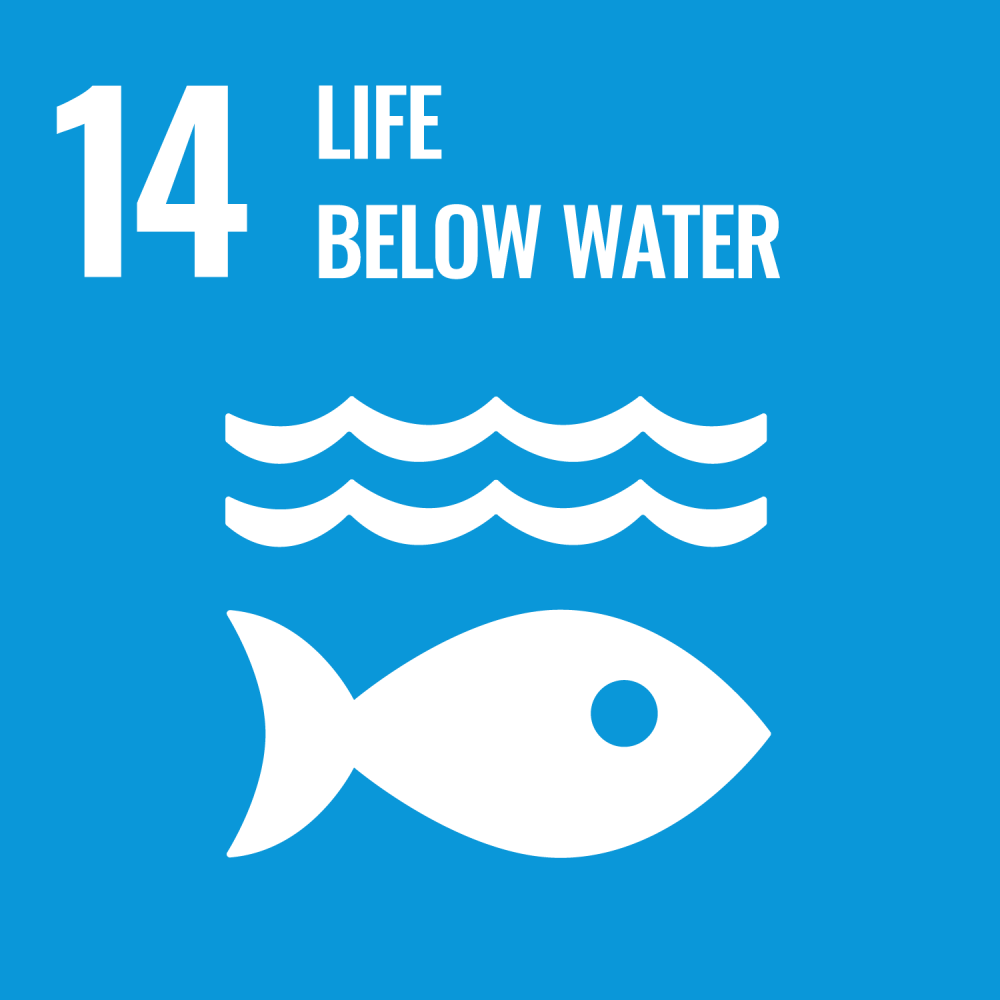 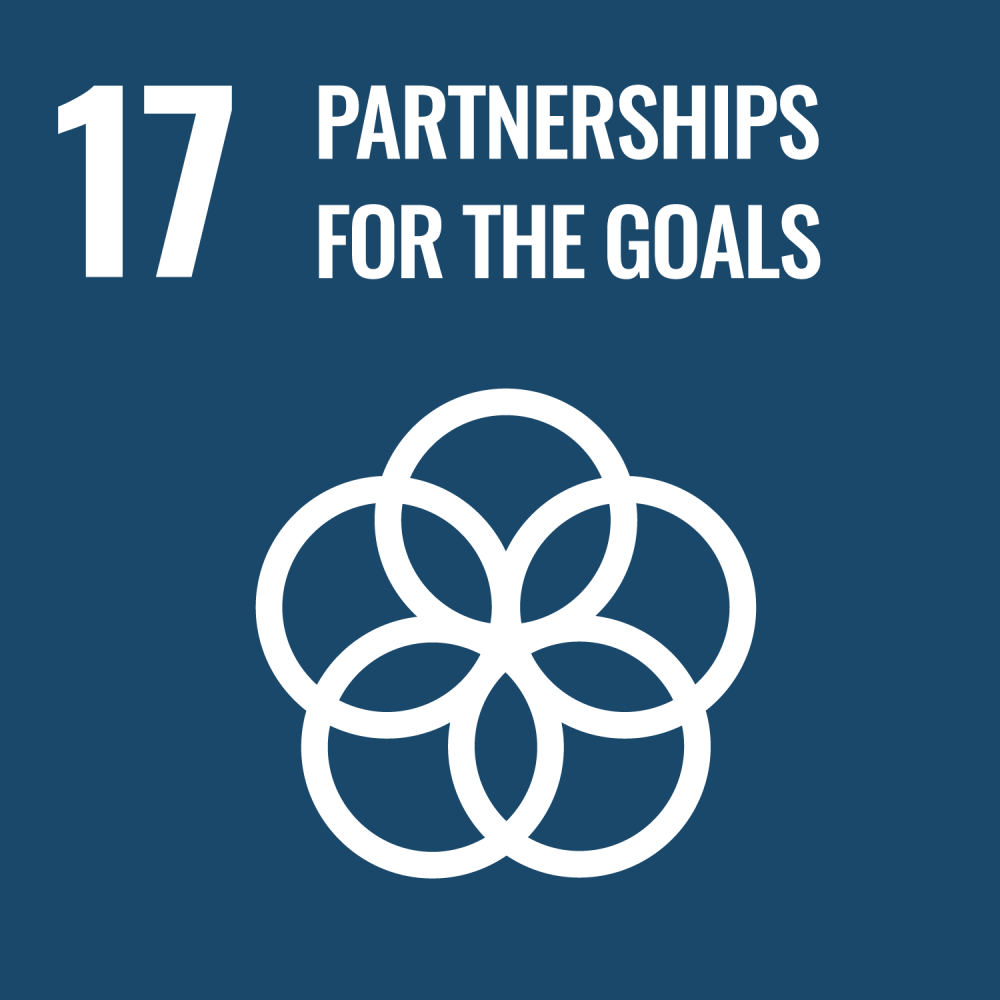 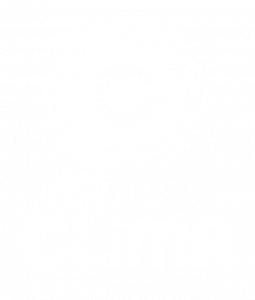 INSTITUTO CLIMA de DESENVOLVIMIENTO SUSTENTÁVEL (Climate Institute of Sustainable Development) is a civil association, a non-profit organisation, with the intention to contribute for the conservation, preservation, recovery and sustainable management of the Environment, of the natural resources, of the cultural assets and values, of the social inclusion of the population in risk and vulnerability situation, contributing to the sustainable development. 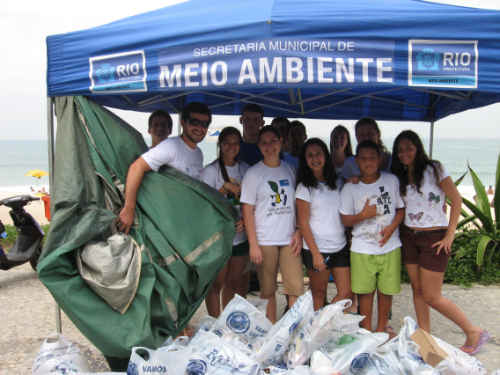 In association with INSTITUTO CLIMA we will be working in the following projects:

Clean Up The World Campaign 2021

Since 2003, Instituto Clima carries out the “Clean Up The World Campaign” in Brazil. They set out in Rio de Janeiro, with 500 volunteers, on Copacabana beach. The main objective of “Clean Up The World” is to incorporate children, young people and the elderly, to spread awareness, regarding how we can take care of our planet. In 2021, Clean Up The World will take place on September 18, a Saturday from 10 AM to 1 PM. Simultaneously, the groups on beaches, lagoons, and lakes in Rio de Janeiro will work to eliminate all disposable elements of nature, provided that they can be recycled correctly, and reused as income support for some vulnerable communities. With this massive action they prevent that garbage ends up in the ocean. It is expected that due to the pandemic the volunteers will also be facing face masks and gloves that were incorrectly disposed and end up in the environment.

Since 2003, the “EcoChristmas” event has been held in Rio de Janeiro, Brazil. It is always done at the end of the year; the weekend (a Saturday) before christmas day. The main purpose of “EcoChristmas” is to alert communities, generate awareness and educate about sustainability on Christmas Day, New Year’s Day and every day of summer (period when the city receives thousands of tourists). A large part of the collected materials are sent to recycling initiatives in vulnerable communities, so that income can be generated from them and also others who were affected by the pandemic. Additionally a “challenge” to certain groups is presented, where some of them create sculptures from the collected garbage, such as: Cristo Redentor, Pan de Azúcar, etc. It works as a good motivating agent for groups, makes participants happy and helps join hands for a better and sustainable world for all.

Whether it’s a general donation to the BlueCommunities initiative or to a specific member community, you can give as an individual or sponsor as a corporation.

Either way, you have the ability to help empower local initiatives that can help us accelerate important change worldwide. All giving is tax deductible.

If your NGO, eco-friendly business, school, community association or government office is working toward a more sustainable and equitable existence for all, consider joining BlueCommunities today.