A Plastic Ocean Screens at Harvard

We were honored to have been invited to present a panel discussion and screening of A Plastic Ocean, at Harvard University, Monday evening, November 13.

The event was organized and sponsored by the T.H. Chan School of Public Health, as well as the Harvard Global Health Institute. Following the screening, attendees were treated to an engaging discussion that featured an all-star panel that included the film’s producer, Adam Leipzig; Cristina Fossi, Professor, Department of Physical Sciences, Earth and Environment, University of Siena (Italy); Jennifer Lavers, Research Scientist, Institute for Marine and Antarctic Studies, University of Tasmania; Ashish K. Jha, Director of the Harvard Global Institute; and the film’s director, Craig Leeson.

“Presenting A Plastic Ocean before the Dean of Harvard’s School Of Public Health and her Faculty of staff and students has been a definite highlight of my career,” said Leeson. “The panel discussion at Harvard highlighted the value of the rigid scientific structure incorporated in the film and the importance in presenting strong human health stories in the narrative.”

A welcoming message was delivered by Michelle Williams, Dean of Faculty at the T.H. Chan School of Public Health; with opening remarks made by Daniel Auerbach, Board Member of Plastic Oceans Hong Kong.

About 125 people were in attendance at Harvard’s Joseph B. Martin Conference Center, and an after-party followed soon after, where the conversation continued on into the evening.  Enjoy the images below. 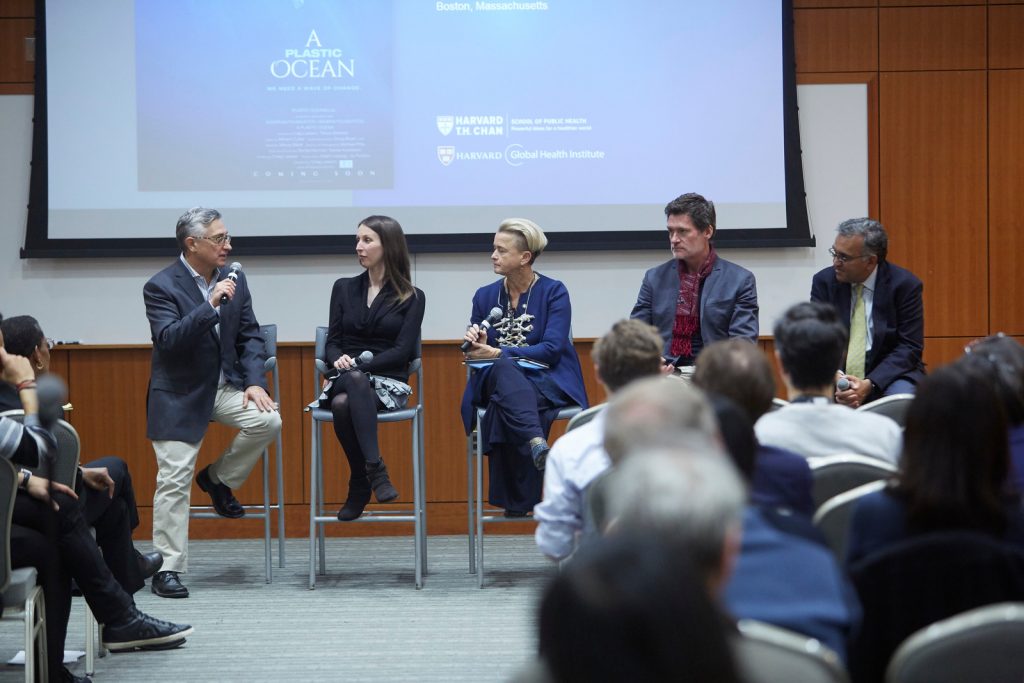 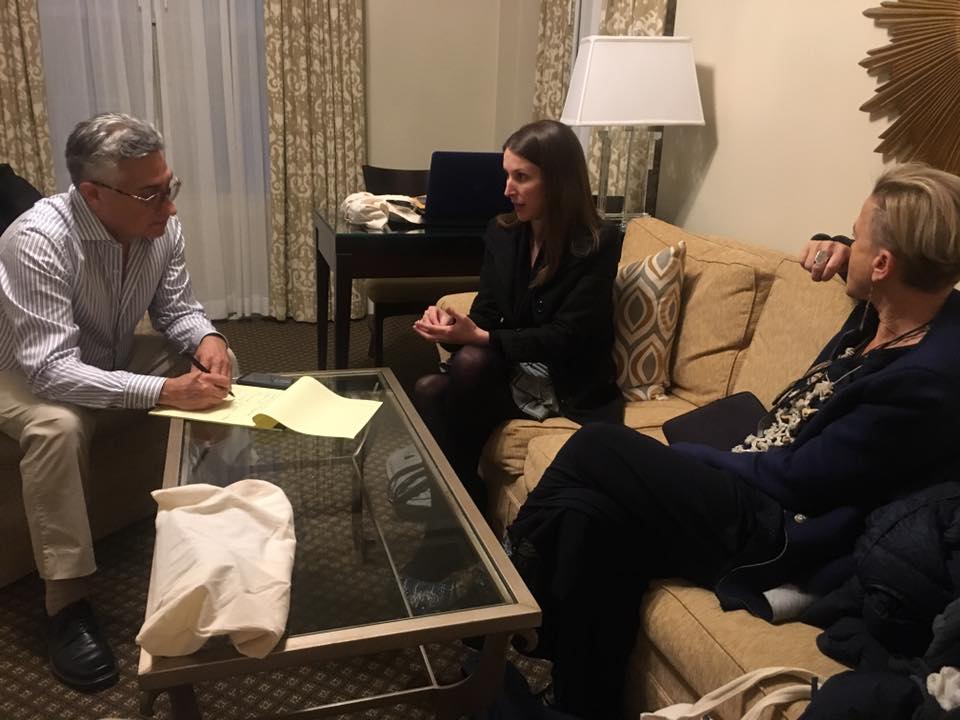 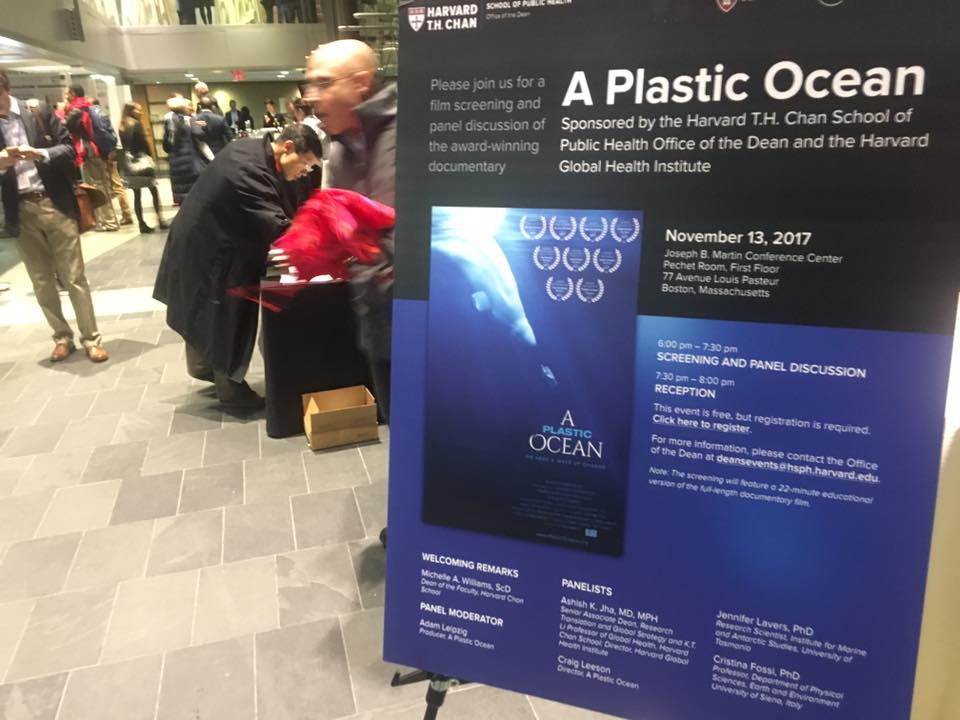 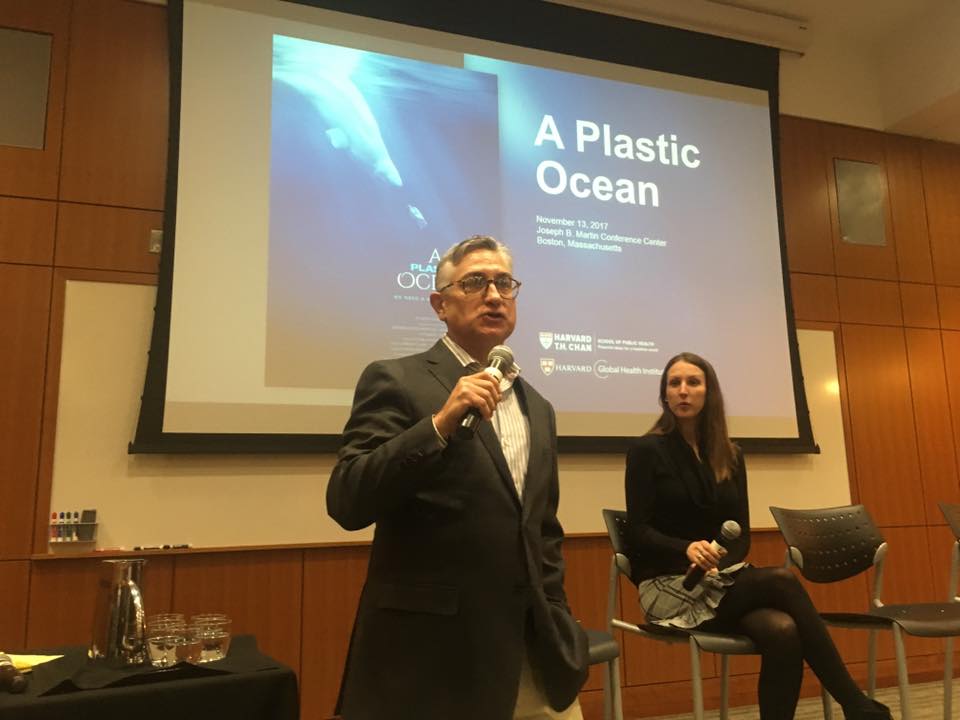