Children are natural problem solvers. They believe that any problem can be solved, as they are unaware of the hurdles of the politics and process that adults accept as natural barriers to progress.

We’ve seen this first hand via our direct interaction with schools and youth community organizations throughout the globe. It’s that youthful creativity, innovation, and fearlessness that inspires us every day and that is the driving force behind a new project that we are excited to announce here for the first time. 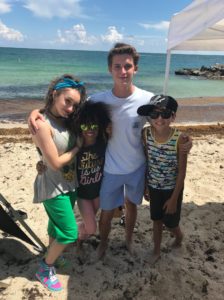 Our team at Plastic Oceans is currently in production on a new short film for kids, aged 5 to 10 years old. We’re not only busy shooting scenes for the film, but also developing an educational supplement to accompany it. Together, the film and supplemental document will provide a powerful new impact program that is designed to empower young viewers as individuals and show them that they do have the ability to create positive change.

Through easy-to-follow facts and real-life examples of creating change, we’ll communicate to viewers that there are no actions too small … and no person too young to start making a difference. In short, we all can – and should – be part of the solution to the problem of plastic pollution.

It is indeed a huge problem – not just one where we are toxifying Earth and our bodies with plastic waste, but a failure in our system to manage our consumption and its by-products.

We need to think differently about the problem, and it starts with our youth.

In our global work with the film, A Plastic Ocean, we reached hundreds of thousands of school children all over the world – throughout 70 countries and in over 17 languages. Our outreach program inspired many, but we also received feedback that the message was often overwhelming and/or too sad for some young students under 12 years old. They either couldn’t relate to the material or couldn’t understand it, or quite simply were depressed by such imagery as seals entangled in nets, dying whales, or plastic debris being pulled from the stomachs of dead sea birds.

Without a doubt, A Plastic Ocean carries a powerful message – both the feature-length and the short versions. There is indeed a reason that Sir David Attenborough referred to it as one of the most important films of our time. We don’t hesitate in saying that it was a key catalyst to bringing the issue of plastic pollution to the forefront of the entire planet. We’re proud of the results, proud of the filmmakers behind it, and very proud to have played a role in getting it in front of hundreds of thousands of viewers. And now, we’re very excited to build on the work started there and enter into a new chapter of content production.

Where the younger audience was concerned, it was clear to us that the negative perspective only instilled fear and limited the capacity to think of alternative actions or ideas to solve our problems.  Therefore, we are taking an approach that focuses on the positive and on simplifying the message – resulting, we hope, in a short film that will be more relatable and better comprehended by a younger audience.

Our mission at Plastic Oceans is not only trying to show the impact of the problem, but more importantly to show that the problem can be solved and to inspire all people – young and old – to be part of the solution.

Our kids are the ultimate problem solvers. We say let them dream and let them dream big. From those dreams, and their belief that anything can be done, we will eventually turn the tide. Our hope is that this new film will at least play some small role in inspiring a new generation of big dreamers.

We do need some financial support in order to complete the production. If you would like to support his effort with a donation, please consider doing here: DONATE TO FILM

More details to come, but we hope to debut the new film before the end of the year. For now, please enjoy this gallery of production images: 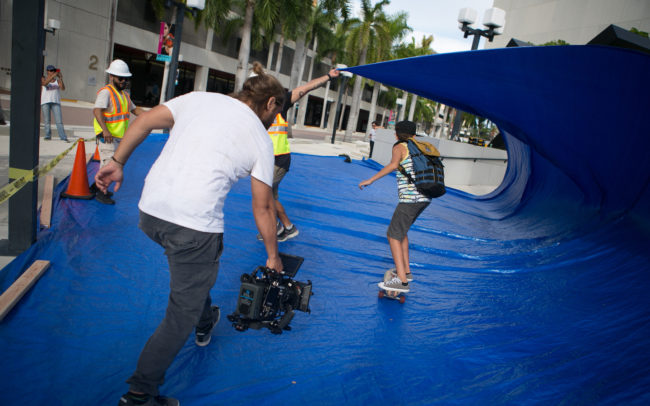 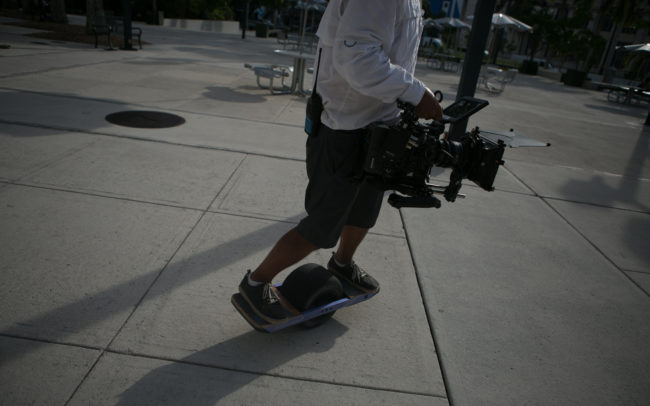 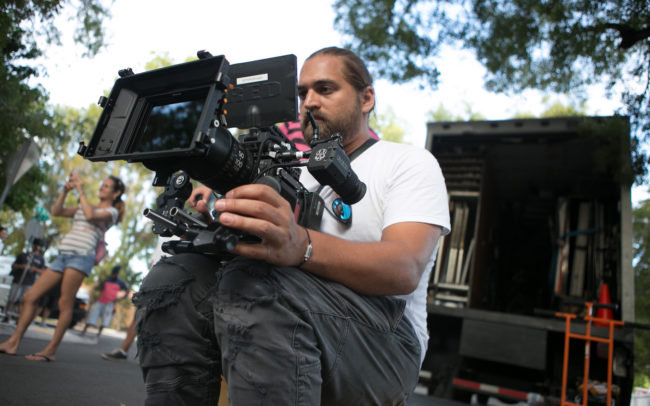 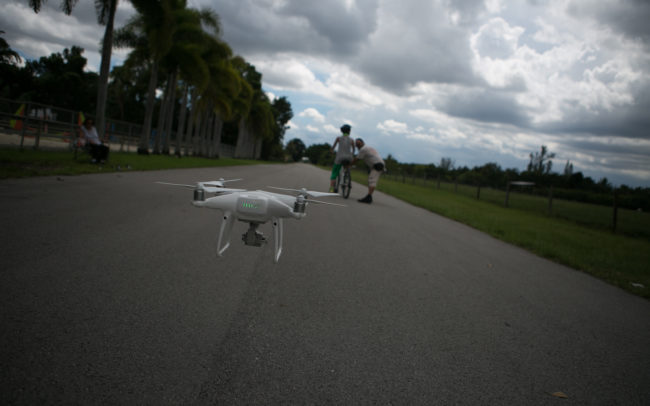