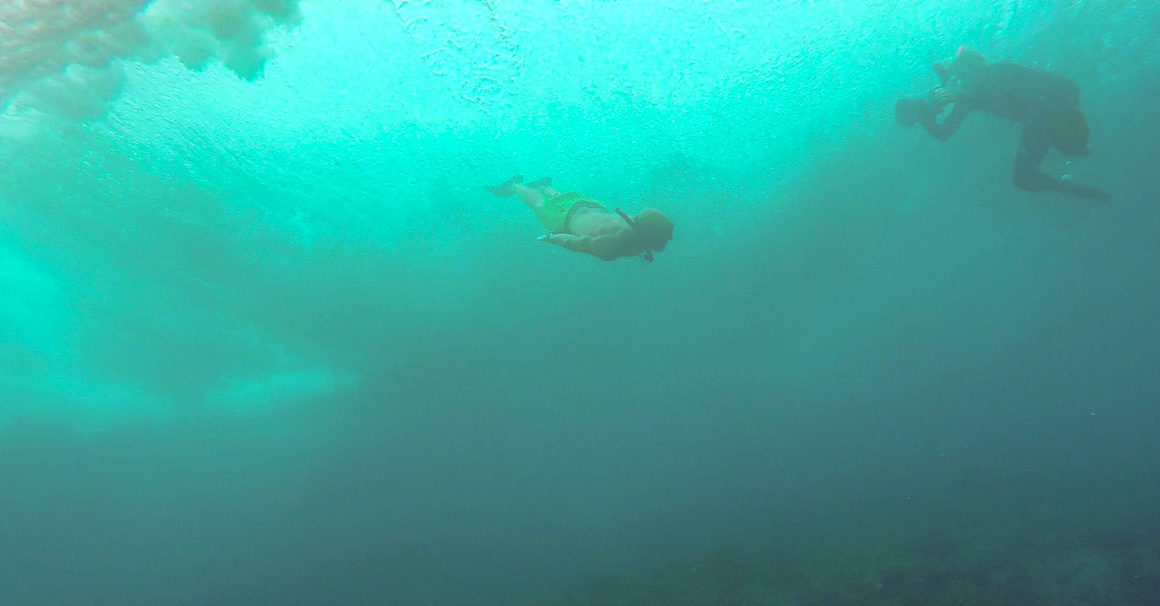 Bruce Buttery has worked in the realm of independent film since 1998. He has been a cameraman, designer, editor, producer and director of photography. He’s worked on dozens of projects, including as the director and creative force behind the short film Sea Change, which is a beautifully shot documentary that chronicles South African surfer, entrepreneur and eco-warrior, John McCarthy, and his realization that his passion for surfing was not sustainable for the ocean he feels a deep connection to.

END_OF_DOCUMENT_TOKEN_TO_BE_REPLACED 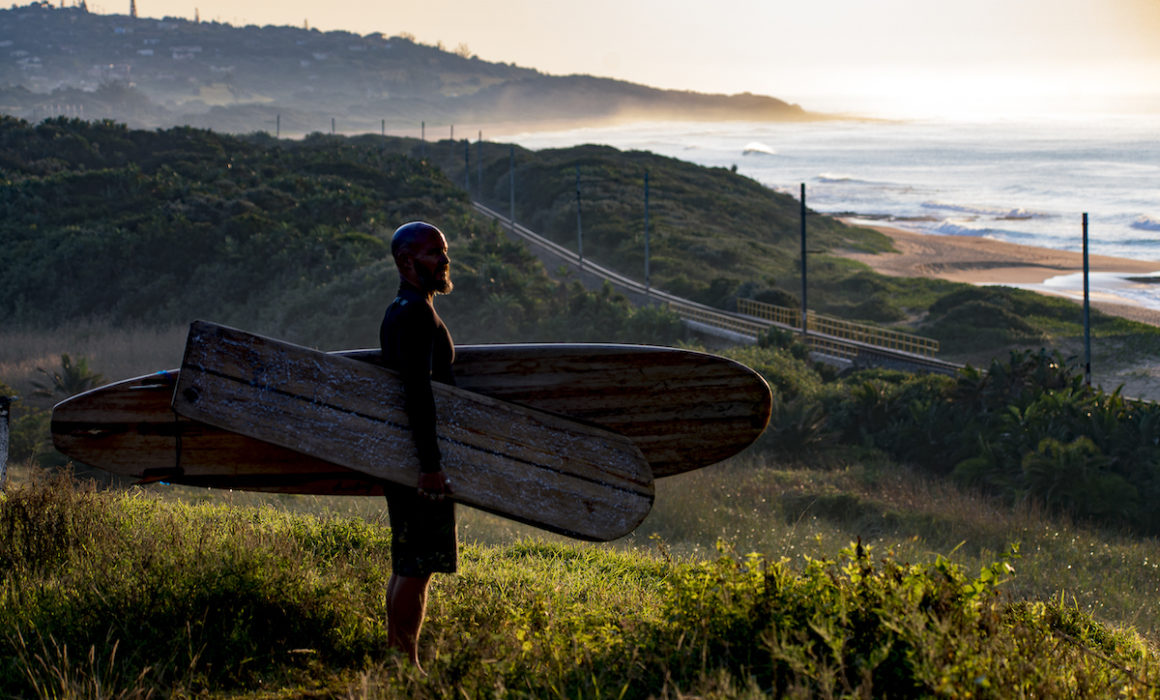 John McCarthy is a renaissance man. He is a surfer, author, freediver, adventure guide, innovator, educator and entrepreneur. He is also the subject of the beautifully shot documentary, Sea Change, from director Bruce Buttery, which Plastic Oceans International is pleased to have added to our roster of films – which can be viewed for free HERE.

END_OF_DOCUMENT_TOKEN_TO_BE_REPLACED

We are proud to officially announce that Plastic Oceans International has added Sea Change to its roster of films. This short documentary officially launched on Saturday, August 10, and is available at no charge. CLICK HERE TO VIEW FILM.