The Erie Situation recently made its world premiere at the Cleveland International Film Festival, where it had three great screenings and took home the award for top film at the Global Health Competition. 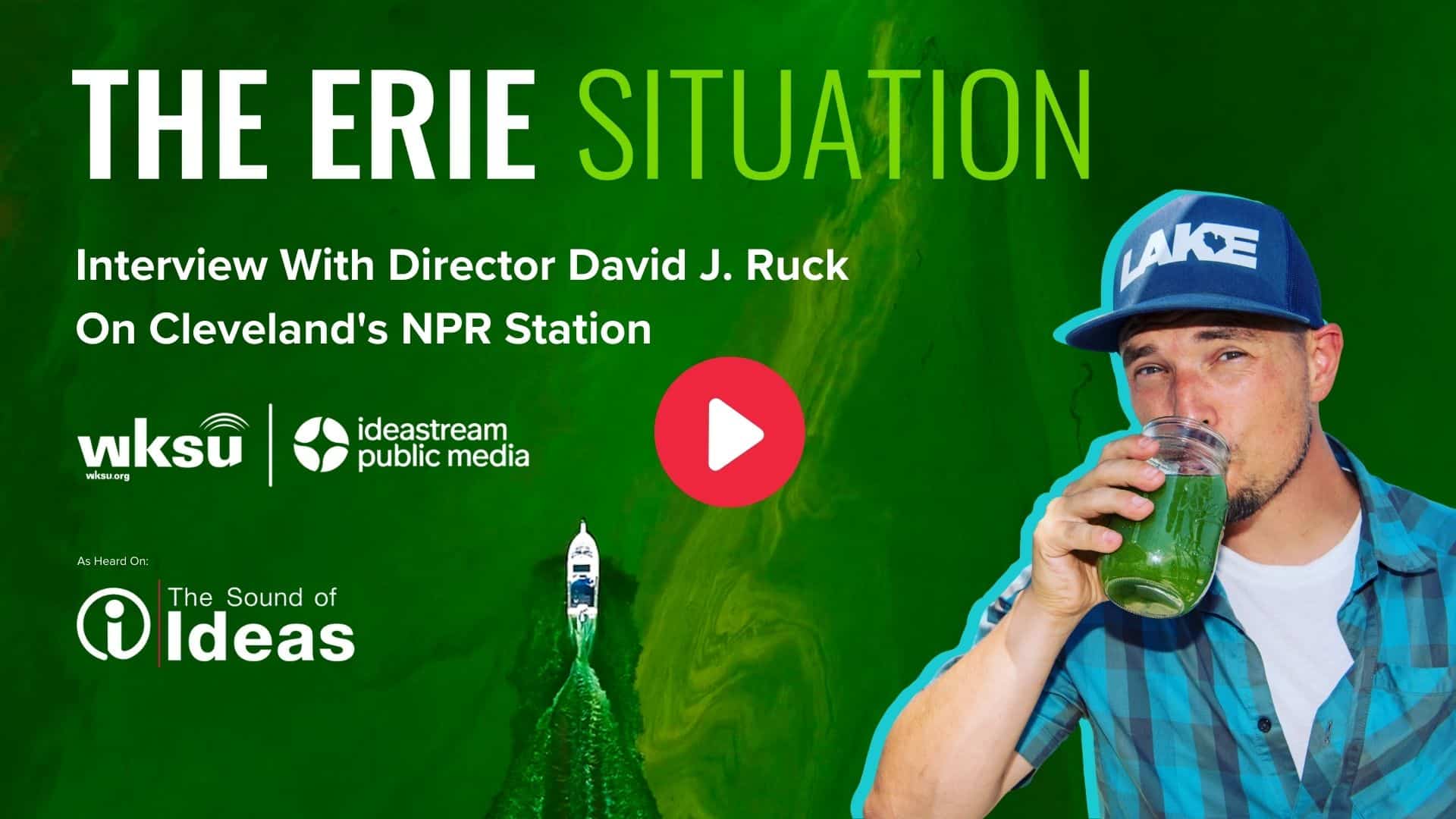