Citizens, the Waste Industry and the Government to Promote Responsible use, Production and Consumption of Waste.

Last Wednesday, July 22, we held a webinar entitled “Let’s talk about legislation and inclusive recycling”, where different parties interested in plastic regulation were invited to discuss the best course of action in Mexico and the intersectional cooperation that is needed.

Five panelists were invited: Eng. Aldimir Torres Arenas, president of ANIPAC; Ing. Lisseth Cordero, Co-Founder of Ecolana; Estefanía Nevarez; Senator Eduardo Murat Hinojosa and Antonio Manjarréz, president of the Mexican Association for the Rights of the Recycler. The panel was moderated by Mariana Soto, director of Plastic Oceans México, where she explored different topics related to what is needed in Mexico to achieve more significant advances regarding the legislation of plastics in the country.

As an introduction to “Let’s talk about legislation and inclusive recycling”, Senator Enrique Murat Hinojosa began with a brief presentation on the current situation in the country, mentioning that due to plastic contamination in water bodies, changes are urgent, where the three “Rs” include rethinking and redesigning the materials. 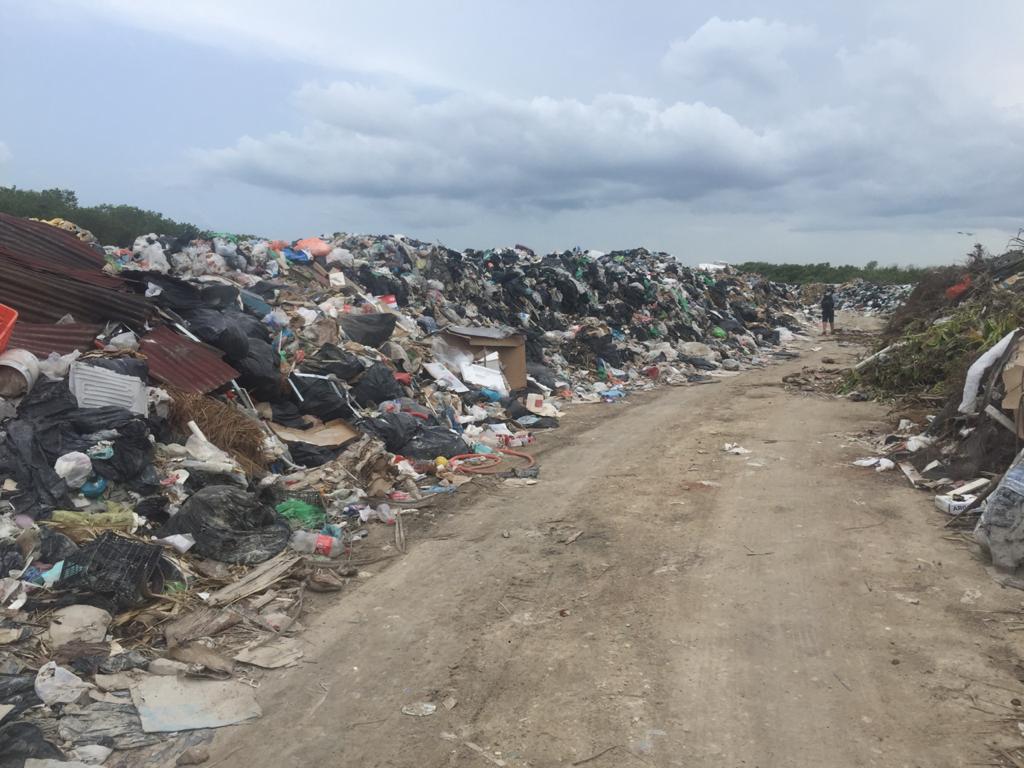 The first question addressed was, the issue of extended producer responsibility, which seeks to make waste disposal more efficient by forcing producers to organize and finance their waste management. The five panelists agreed that it is an essential part of the legislation, where the role of each party must be clearly established in order to hold it accountable, but this needs to go hand in hand with a correct education on the subject. Estefanía Nevarez also spoke about the importance of shared responsibility and the need for the government to facilitate the implementation of waste management programs with clear rules and certainty in investments.

The second issue focused on the needs of each sector to reach the goals of reducing plastic pollution impact and promoting recycling that have been stipulated in the agreement for the economy of plastics in Mexico. Ing. Lisseth Cordero and Antonio Menjarréz spoke about the importance of consumer education on the materials they buy and how they recycle, emphasizing the importance of education about the correct separation and disposal of waste.

The third issue focused on what was necessary to carry out the solutions stated. Estefanía spoke about the need to set goals with a compliance schedule to ensure progress and the importance of ensuring that government decisions and actions will be lasting ensuring that the investments made by companies are worthwhile.

It was very interesting and insightful to hear the points of view of the different sectors: industry, government, storage and consumer, where everyone agreed on the importance of shared responsibility; the importance of a recycling system with more infrastructure and more transparency, the importance of a framework of law and support for collection with incentives and legislation.