One Mind At a Time. The Slowest Way to Make Change Is Also The Surest.

Albert Font de Rubinat, Co-Founder and CEO of Good Karma Projects, proves that there is something in a name.

Thrumming with good energy and positive motivation to make a change, the titular good karma is ever present in Barcelona. Founded in 2007, this year Good Karma Projects is joining nearly 50 other members of Plastic Oceans International’s groundbreaking BlueCommunities initiative.

“We’ve always had a really strong connection with nature and the sea, but we hadn’t given any thought to what was in the equipment we were using,” says Font de Rubinat.

When they discovered that their boards and wetsuits were made of 99% petroleum based materials, both engineers began to experiment with new materials which were less polluting, and more friendly to the environment. Good Karma Projects was born as a result of their experimentation, though their aim has since shifted from making boards, to becoming a community hub for environmental awareness and action. 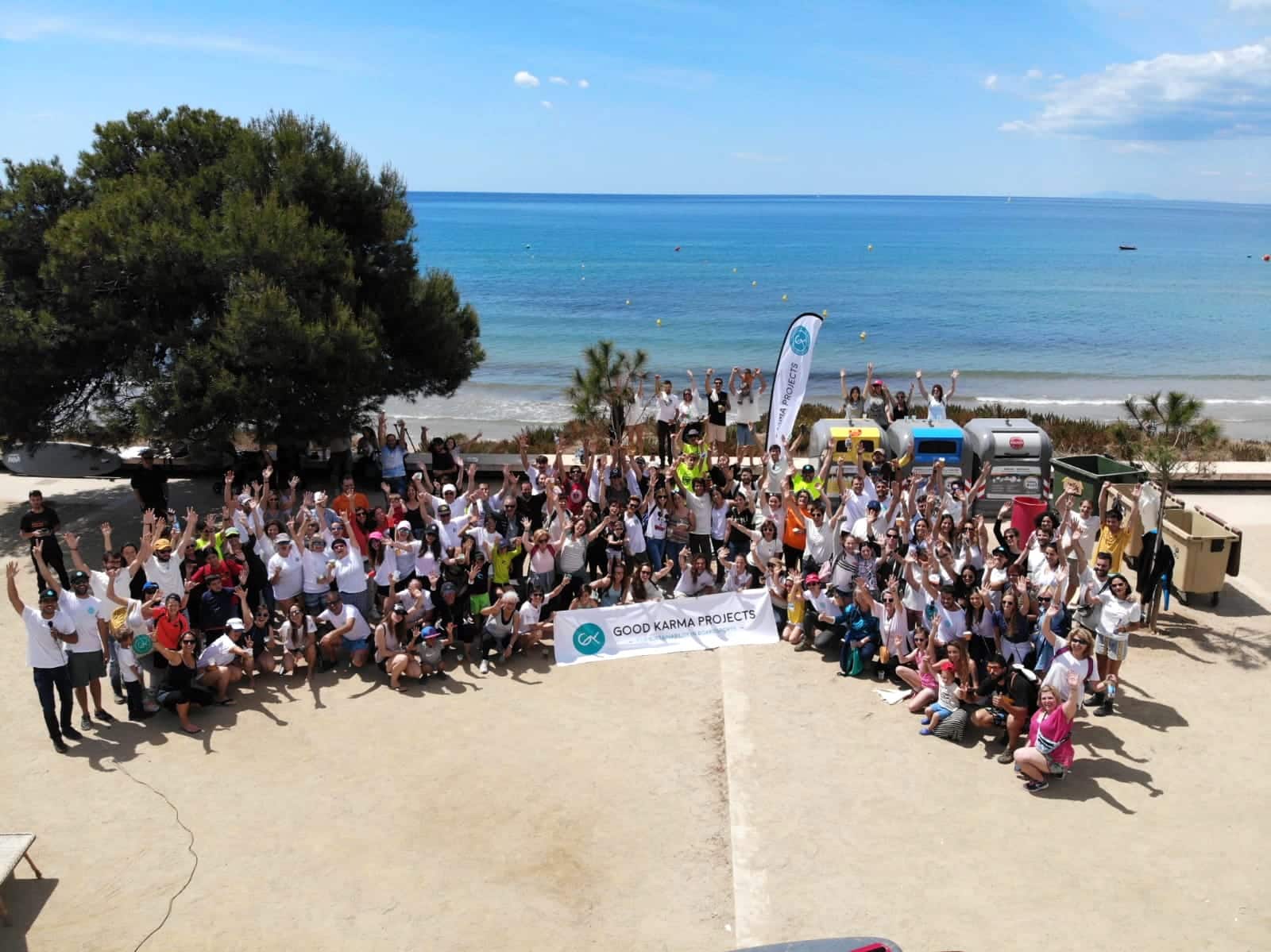 They began to organize cleanups to generate environmental awareness. Though many of the initial participants were fellow surfers, friends, and family, they soon found their focus shifting more and more to making Good Karma Projects a community-wide educational and action platform.

Within their wide scope, the team now has four main areas of focus. The ongoing cleanups project has evolved since 2007, especially in light of event cancellations as a result of Covid, and now people can sign up online to clean up anywhere they want. Good Karma Projects will help with the communication, and collect the data to share with the scientific community, creating what is essentially a wide-scale citizen science project through cleanups.

Kids for the Future is their educational project based on talks they used to give to the schools – but now has become a project where they take kids outside of school to spend time in nature. 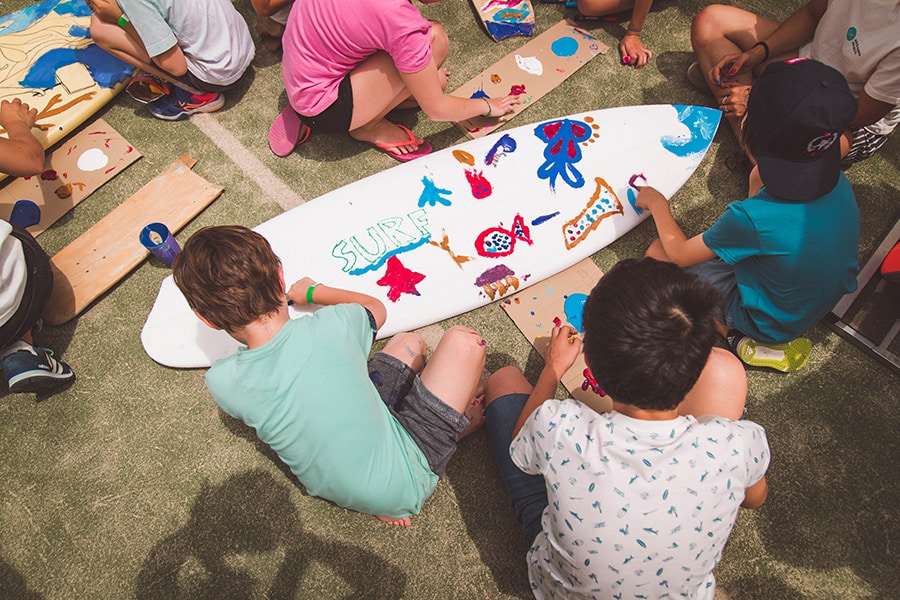 Good Karma Projects’ Kids for the Future program in action.

“We’ve probably chosen the slowest way to make a change: changing minds one by one,” says Font de Rubinat. “We often hear – and are aware – that changes also need to happen at a societal level, through changes in policy and regulation. The source of the problem, though, is us.”

Andrea Torres Saa, Regional Director for Plastic Oceans Europe, agrees: “What’s really special about Good Karma Projects is that they understand that the work is not at scale, but person by person. It’s slow and laborious, sure, but it’s the only real way that change happens generationally.”

Longterm, then, the slowest path is the only solution; everyone painstakingly working and fighting for the same goal.

“So,” concludes Font de Rubinat, “this is where we’ve chosen to stand, everyone working and fighting for the same goal. Making change.”