Susie Hewson – founder of Natracare – and creator of the world’s first commercial organic cotton tampon, knows there is a problem.

She has, in fact, known about the problem for the last 40 years: “In the 1980s I learnt about the dangers of dioxin pollution and the damaging impact of plastics. I was appalled to find my period products contained all these ingredients, and no natural disposable option existed. My immediate response was to research and develop an alternative that actually respected our bodies and our planet.”

But really the simplicity distracts from what has been a lifelong commitment for Hewson, driving solutions through personal investment, market orientation, innovation and – the three key ingredients to entrepreneurism – blood, sweat, and tears.

And maybe a fourth: Never. Give. Up.

Today, Natracare is at the forefront of sustainable menstruation, and is one of the most important companies in the field, not just because they are helping to reduce negative environmental impact, but also because they are empowering people who menstruate by supporting them in making sustainable decisions about their bodies as they go. 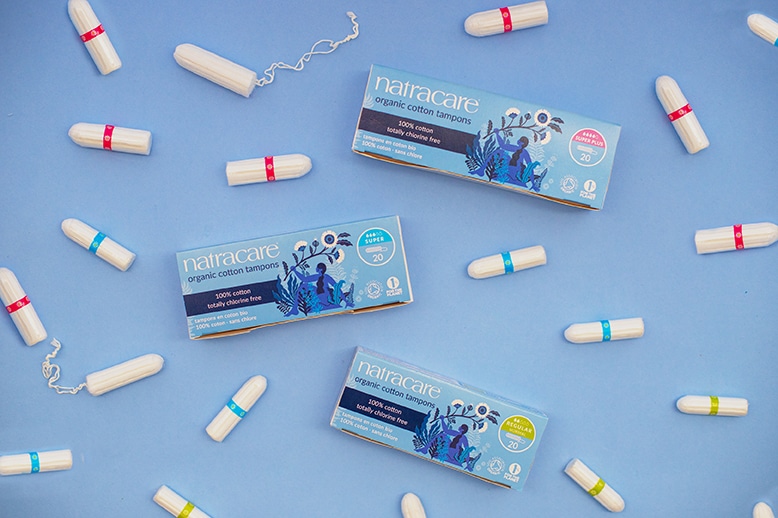 “My motivation,” continues Hewson, “has been unwavering since the very beginning of Natracare; in seeking to make a difference by designing for real change, and producing quality, disposable products which eliminate plastic pollution and chemicals of concern.”

“Natracare is one of those companies that is values-driven, from start to finish,” says Julie Andersen, Chief Executive Officer and Co-Founder of Plastic Oceans International. “They know what they want to do, and why, and they focus on manufacturing and distributing products that have these built-in values at heart. For Plastic Oceans International, partnering with companies like Natracare is not only relevant, it demonstrably paves the way for a possible future wherein companies do not simply act on market niches, but instead because change is possible. It’s a future in which product design responds to genuine socio-economic need and aspiration, not just economy for its own sake, and certainly not economics which has a subsequent cost, to be paid at a later stage in environmental damage, biodiversity loss, cancers, and so on.”

For the second year in a row, Natracare will be front and center as one of the lead partners on Plastic Oceans International’s Trees & Seas Festival, which is an annual celebration uniting ocean and forest conservation in hundreds of events worldwide. 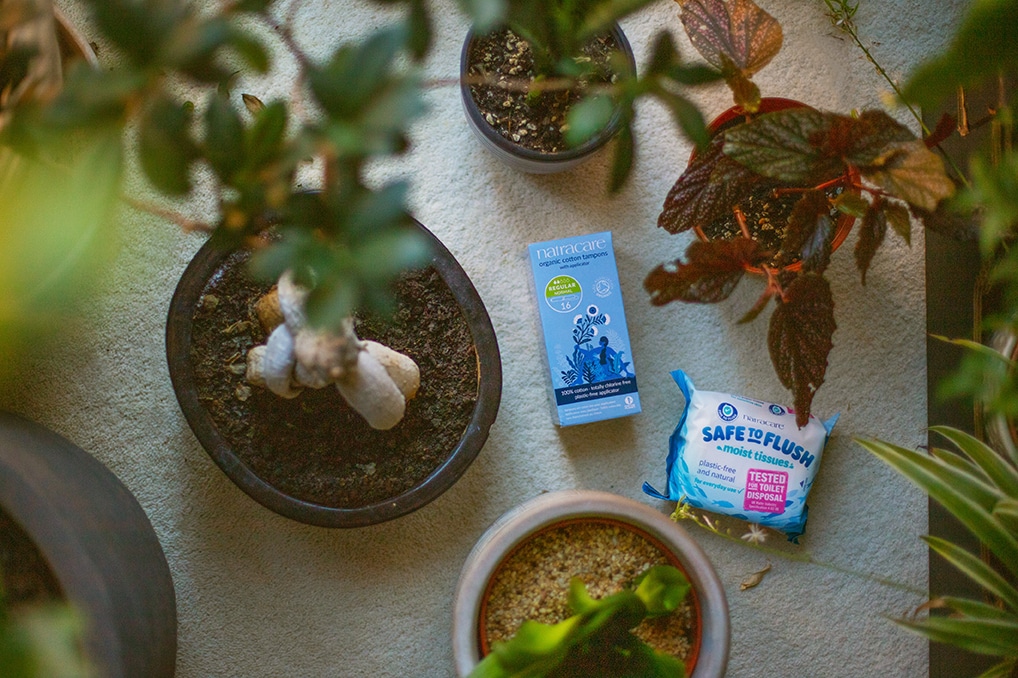 “At Natracare, we understand the gravity of the plastic problem,” says company representative Elisa Noordujin. “That’s why we’ve partnered with Plastic Oceans to support their fight against plastic pollution and for the protection of wildlife. We stand behind their approach of dealing with the problem at both ends of the spectrum, from educating people on the importance of eradicating plastic and seeking viable alternatives, to cleaning up the damage that has already been done. This is a fight for all of us, and a fight which, if we all pull together, we believe we can win.”

Tod Hardin, Chief Operating Officer of Plastic Oceans International, is effusive about what is to come: “2022 will be even bigger than last year. This year the festival aims to plant 300,000 trees, clean over 5 million square meters of land and sea, and engage more than 100,000 young people with educational projects and workshops. We’re aiming high, but the world needs this level of ambition, engagement and collaboration. We encourage everybody to join one of our planned events, or, more importantly, to plan their own events within their local community.”

For more information on Natracare and their products please visit https://www.natracare.com/

To get involved with the upcoming Trees & Seas Festival visit TreesAndSeas.Earth.