We Must Act Now to Secure Our Future

As the Director of Science for Plastic Oceans International, it’s my job to stay up to date on the latest science surrounding the health of our oceans and our planet in general. The 2022 UN Climate Change Report was just released depicting observations and recommendations from the world’s top experts on various topics ranging from climate change to human health dynamics. 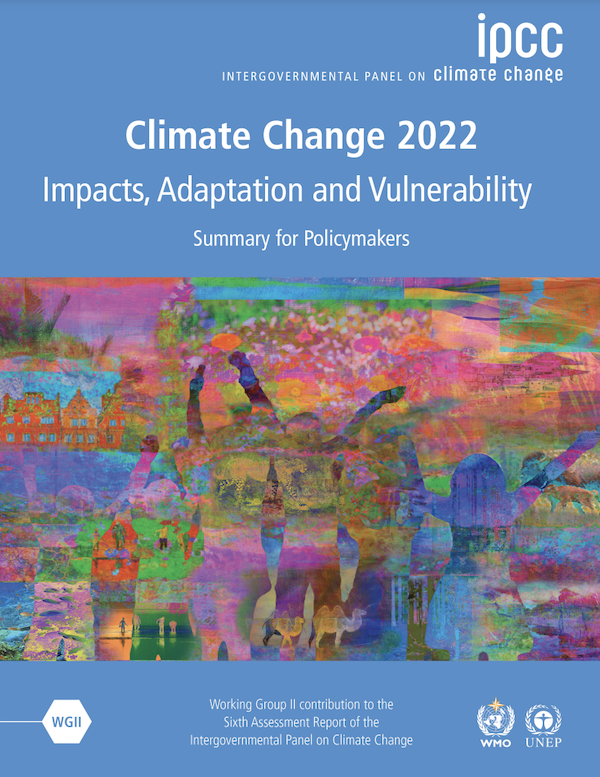 Typically, these reports generate feelings of grief or helplessness, this year’s report began with a message of hope: acting now can secure our future. Human-induced climate change is a massive threat to the health of our planet and the species therein, but our actions today can help offset future, adverse impacts on the planet. Ultimately, this is an urgent plea for change.

Flooding, droughts, heatwaves, etc. are already exceeding the tolerance for the surrounding ecosystems, furthering the need for immediate action. Another suggestion from the report revolves around the concept of protecting and strengthening nature. Vulnerability of nature is exacerbated by gender, ethnicity, or income which, in turn, negatively affects climate change in a variety of ways. On the contrary, healthier ecosystems and communities are more resilient to climate change and can provide food and water as needed. The report then highlighted cities, not solely as contributors to such events as climate change, but instead, opportunities for climate action. By taking actions such as transitioning towards green buildings and creating innovative sources of clean water or renewable energy, we have many opportunities to live in a greener, more inclusive societies. This involves total involvement, drawing upon indigenous and local knowledge as well.

One thing to note about the report; in the massive document chronicling the health and future of our planet, plastic pollution was mentioned three times. That’s it. On the contrary, climate change was listed well over 16,000 times. While comparing the severity of threats to the planet does a disservice to all involved, it’s important to understand that plastic pollution and climate change are intrinsically linked. Thus, along with Dr. Jennifer Lavers and Dr. Alex Bond, we have written and submitted a publication highlighting the relationship between plastic pollution and climate change. We will soon release a blog with the findings of the paper itself.