February 14, 2022 – Malibu, USA – Today Plastic Oceans International officially announces its support for a binding United Nations Global Plastics Treaty, stating that they will advocate for an agreement that strongly addresses and regulates plastic across its entire lifecycle.

“We believe that a true binding global treaty, modeled on 2015’s Paris Climate Accord, is required if we are to solve this crisis,” said Julie Andersen, CEO of Plastic Oceans International. “Our focus will be on advocacy that calls for a measure that will greatly reduce plastic pollution by implementing strong regulatory measures that support circular economy principles.” 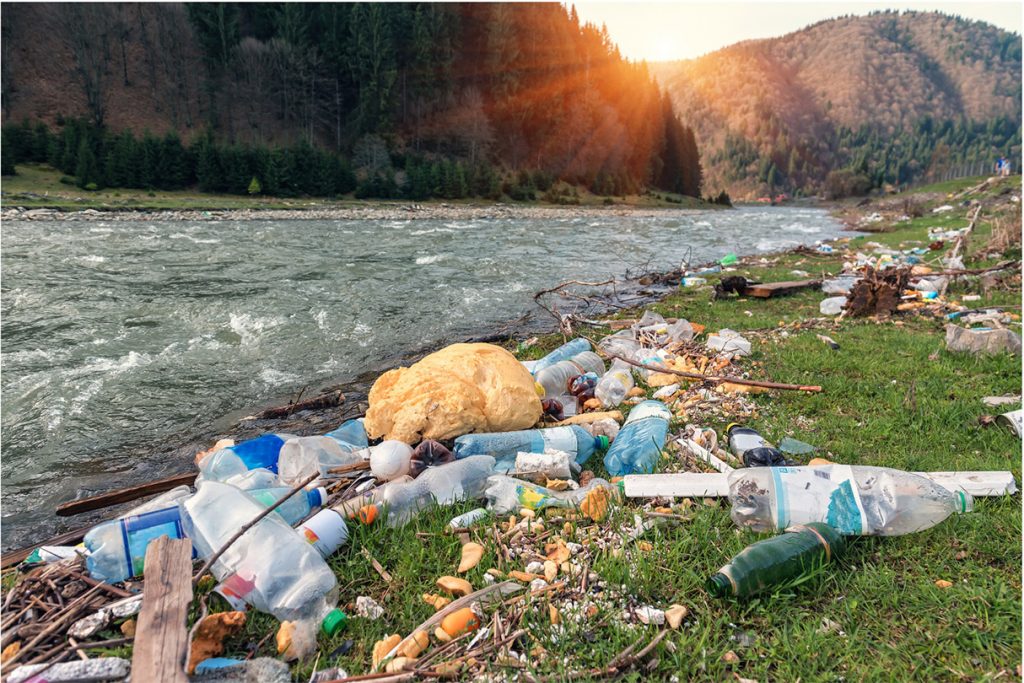 Plastic pollution is a crisis impacting communities, individuals and wildlife in every corner of the planet.

With France, South Korea, Canada and the US all officially endorsing the concept at last week’s One Ocean Summit, in Brest, France, momentum appears to be building within the international community, from work begun last year.  Since May of 2021, Plastic Oceans International has actively participated in the global dialogues for such a treaty, including co-organizing National Dialogues in Chile on January 13, 2022, which brought together representatives from different sectors to discuss the benefits and limitations that a global treaty would have on their sectors.

“All stakeholders must be part of the solution, just as they have all been part of creating a problem that some say will triple by 2040,” said Mark Minneboo, Plastic Oceans’ Regional Director for Latin America. “A global treaty will recognize the transboundary nature of plastic pollution, establishing a common roadmap that will unify today’s highly fragmented legislative and regulatory landscape.”

In order for a treaty on plastics to become a reality, it must first be proposed in a draft resolution. There are two options currently on the table, with the most support appearing to be for one from the governments of Rwanda and Peru, which was presented at the Ministerial Conference on Marine Litter and Plastic Pollution, held in Geneva in September, 2021. This Rwanda/Peru draft resolution proposes a global and legally binding mechanism to address the plastic pollution crisis. More than 120 countries and hundreds of NGOs, including Plastic Oceans International, support this resolution for its clarity, strength, and the inclusion of the human and environmental health element, as well as its lifecycle approach.

If the resolution is adopted at the resumed Fifth Session of the United Nations Environment Assembly (UNEA-5.2), the process moves forward with the creation of an International Negotiating Committee (INC), which will create the text of such a treaty with input from stakeholders in science, policy, and advocacy. If all goes well, the potential INC could have a treaty drafted for UNEA 6.

As a means to encourage and inspire nations to sign on to a treaty, Plastic Oceans International will continue to foster sustainable communities worldwide, pushing for upstream solutions that address the issue at the source.

To learn more about their programs in activism, advocacy, education and science, please visit PlasticOceans.org.

A US-based non-profit organization working to foster sustainable communities worldwide, as a means to end plastic pollution – with the ultimate goal of realizing a healthier and more just planet for all. Its mission is pursued through work in activism, advocacy, education and science, all of which are supported through film and other engaging content. They operate with the belief that we can and must act locally in order to create change globally. In addition to their global entity, Plastic Oceans has branches in Canada, Chile, Mexico, Europe and the Great Lakes region of the U.S.